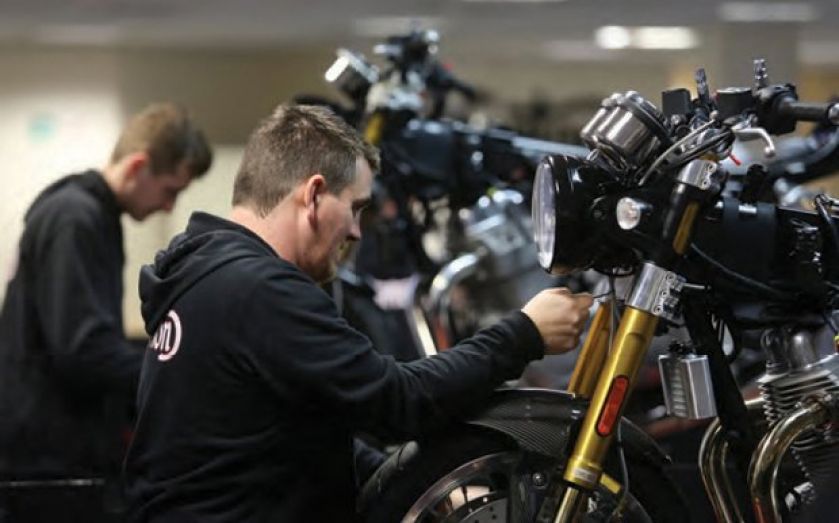 The problem of late payments that is straining the finances of many of the UK’s smaller firms is getting worse, according to new figures. British small and medium-sized enterprises (SMEs) are owed £67.4bn in unpaid invoices, up eight per cent from this time last year, the Asset Based Finance Association (ABFA) said today. However, ABFA said that unpaid invoices need not be a major hindrance to growth, as SMEs can still use them to obtain cheap financing. “The scale of unpaid invoices to Britain’s SMEs has become enormous, but there is no reason for it to become a barrier to investment and growth,” said ABFA chief executive Jeff Longhurst. “Businesses need to recognise that their unpaid invoices are an asset. In many cases, they are the most valuable asset an SME has, and they can be the key to unlocking critical and affordable funding.” The firms with the most unpaid invoices were in manufacturing and construction, ABFA said.