Small but mighty: SME export champions deserve to be heard 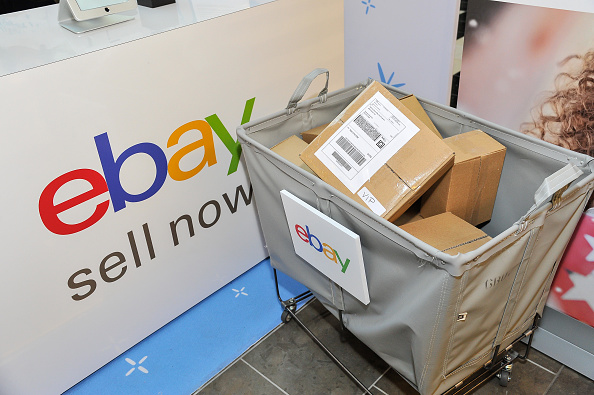 Anyone watching the news earlier this month may have spotted figures showing the UK trade deficit narrowing by £14.9bn to £2.9bn in the three months to July.

This is of course a promising sign of the UK’s future trading position. Yet these figures miss a big part of the story: the role of the UK’s small and medium-sized businesses in exports, and the markets that those businesses are trading with.

For too long, the contribution of SMEs to UK exports has simply not received the attention it deserves. Time and again, big business dominates our economic debate. Almost every day, we turn on the news to hear the largest players sharing their views on Britain’s trading future or setting out priorities from their own perspective and interests.

The reality is that SMEs remain the beating heart of the UK economy – and a major part of our trade footprint. They are the job creators, entrepreneurs, designers and traders that provide the backbone for the UK.

From a professional point of view, every day I see the same thing. Right now, 95 per cent of the 200,000 UK businesses on Ebay export, with almost two thirds selling to 10 or more markets. Over the last five years, UK small business exports through our marketplace have risen by 25 per cent.

Not only that, but the export dynamics of these SMEs are incredibly diverse, both in terms of the markets they sell to and the products they offer.

The top three export markets for UK SMEs on Ebay are the US, Germany and France – followed by Italy, Ireland and Australia. The biggest growth market for exports over the last 12 months is the Philippines, with exports growing over 20 per cent year-on-year. How’s that for a global Britain success story?

Some of the more unique products exported internationally by UK SMEs over the last year include weed killer to France, Warhammer games to Australia, and CDs, DVDs and Blu-Rays to the Philippines.

These are not small-scale trade flows. Taken together, they’re worth hundreds of millions of pounds.

If our aim is to have a pro-growth, pro-enterprise, pro-small business future, this story of SME exports – and what they need to continue to flourish – urgently needs to be heard on the global stage.

But, right now, you have to work hard to hear about these entrepreneurial exporters. There is no breakdown of SME exports in the official ONS trade statistics, and there is a serious lack of airtime given to SMEs in the debate on the post-Brexit future of British business.

But when I look at what’s happening on Ebay, many of the companies exporting internationally are incredibly small – often sole traders or micro-businesses. Yet they’re managing to successfully reach consumers in 190 markets around the globe through our marketplace.

Take Jade Oliver, a Bristol-based entrepreneur. She quit her job as a lawyer to run her own business, selling household products and accessories. Thanks to her online sales – including a large proportion of exports to both the US and Europe – she’s just opened her first ever physical shop.

In other words, Jade is investing back into the high street and her community, and in no small part because of international exports. But the business journeys – and concerns – of entrepreneurs like her just aren’t taken into account when it comes to considering pro-business policy.

No matter what you think about Brexit, it’s hard to argue that this story of entrepreneurial exporters isn’t relevant to the discussions going on in Westminster, Brussels, and beyond. The next few months could be critical for our economic future.

As this iconic Brexit concert continues, it’s high time the microphone was passed to the small business owners, to make sure that they get to be part of the show.