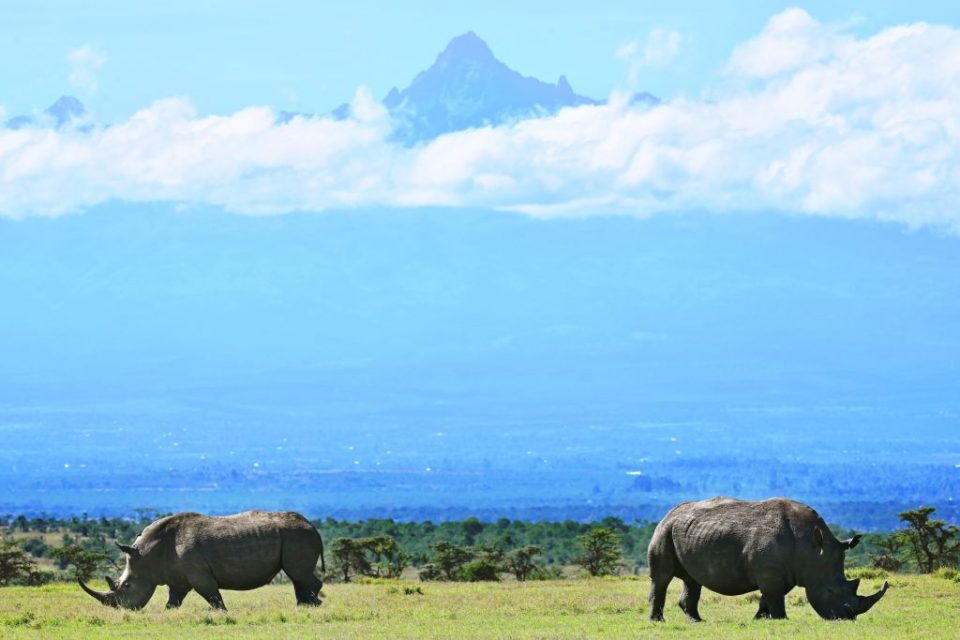 Sky Studios has secured a 24.9 per cent stake in TTN, which will create new wildlife programmes for distribution on Sky’s platform.

TTN has produced a number of factual programmes this year, including the BBC’s Undiscovered Worlds with Steve Backshall.

“The content coming out of True to Nature has blown us away,” said Sky Studios chief executive Gary Davey.

“Viewers have never been more interested in the natural world than they are today and all of us at Sky Studios can’t wait to work with Wendy and the team to see what we can create together.”

The deal is likely to be the first in a string of investments for Studios, Sky’s Europe-wide development and production division set up in June.

Comcast owner Sky has pledged to double the company’s investment in original programming as it looks to build on the success of hit shows such as Chernobyl and take on streaming giant Netflix.