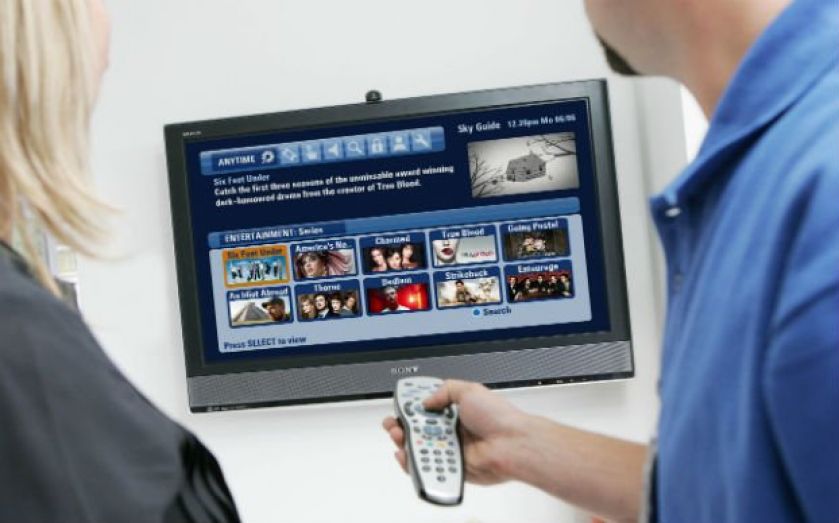 Sky Europe, as BSkyB has now been dubbed after buying up its Italian and German counterparts for between £5bn and £7bn, will span six countries and reach 20 million customers.

With the purchase, total revenue across the new company will exceed the £10bn mark, largely driven by UK operations, and “synergies” as they say (read savings) of £200m are expected over the first two years, coming from commissioning and IT systems to suppliers and set-top box development.

The deal will also help them make more competitive offers for content rights on a European basis rather than individual country basis. This puts them in a safer position in light of potential changes by EU courts to make film and sports deals happen on a pan-European basis, as well as increasing competition from borderless online services such as Netflix and Amazon Prime Instant Video, and not least the might of BT in the UK when it comes to football rights.

Looking at the current standing of the three companies, BSkyB is by far ahead in terms of profit, customer numbers, and the number of products it offers them.

Whereas Germany and Italy still work to the number of subscribers signed up to its TV service, Britain has moved on to “customers”, any person who is paying for any Sky product, whether that be TV, broadband, Now TV or Sky Go reflecting the changing habit of TV viewing.Sky will be looking to further roll out Sky+, HD and On Demand Multiscreen, Sky Go and Sky Store in these new markets to attract customers, and it will look to embark on Sky Italia's existing arrangements with Fastweb and Telecom Italia to create the familiar triple-play bundles familiar in Britain of TV, broadband and phone.

Other non-consumer facing products such as Adsmart, the ad serving platform which targets viewers directly, are also likely to be added to its aresenal in these new markets.

It says if market penetration in these countries reaches current UK levels it would add another 22 million customers.

Sky Deutschland and Italia are significantly less lucrative than BSkyB and revenue and profit look comparatively low against the British business – a potential worry to analysts and investors with its share price opening three per cent down this morning on the news.

However, this is where the company sees it as more room for growth, in a statement on the deal saying:

"The enlarged business will benefit from a significantly expanded opportunity for long-term growth and value creation, with 97 million addressable households. Of these households, around 66 million have yet to take pay TV and there is significant headroom to sell additional products to and launch new services for customers."