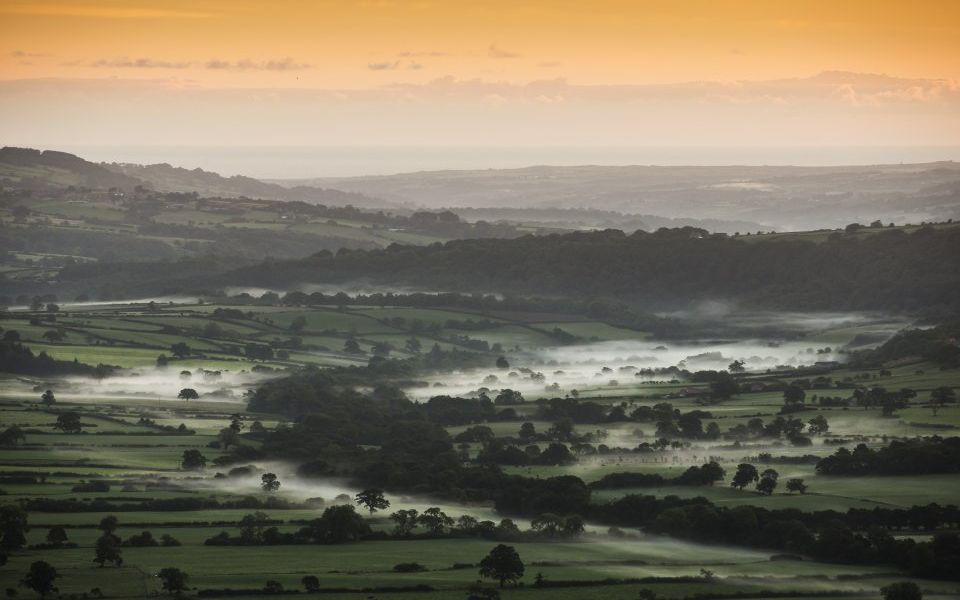 Shares in Sirius Minerals have fallen sharply after the miner said it may need an extra $600m (£464m) to construct its new mine in Yorkshire.

The company said the initial $3bn funding for its project to build the Woodsmith polyhalite mine under the North York Moors would also take longer to arrive than previously expected – slipping to the start of 2019.

Shares in the FTSE 250 company, which has already secured distribution partners to take large volumes of the mineral, closed more than 18 per cent down.

It said increased costs of digging a 37km tunnel to connect the mine to a processing plant nearby had led to the rise in overall cost of the project.

Sirius also said it had signed two major construction contract for the mile-deep mine project and was confident of securing the additional funds needed.