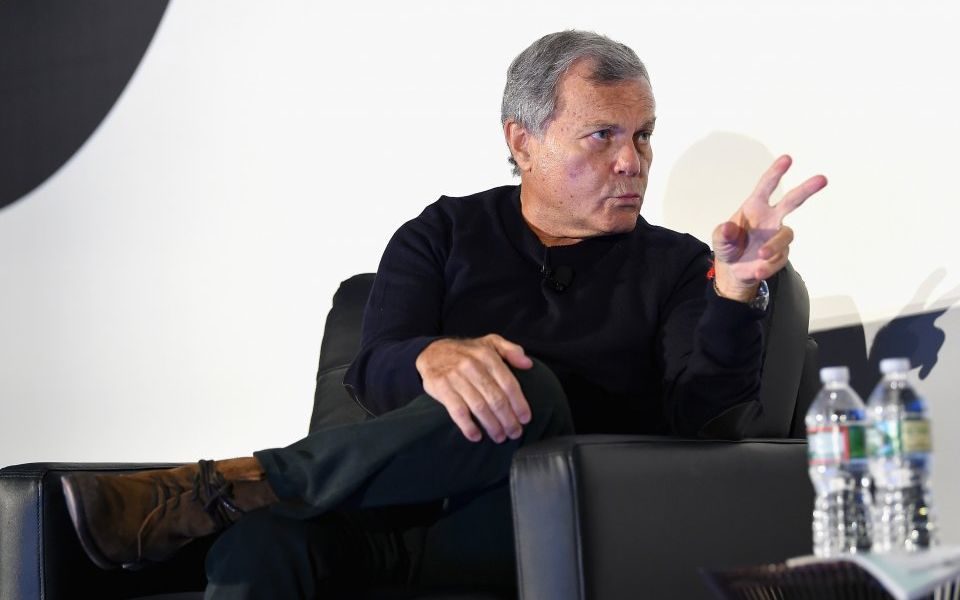 A report in the Sunday Times stated a former Media Monks investor, Rogier Schalken, was taking the Dutch firm to court over claims he should have been entitled to a share of the proceeds following the £266m takeover by S4 Capital last year.

But Sorrell’s firm today denied the reports. “The matter is a dispute between former shareholders of Media Monks. Any involvement of S4 Capital will only be as a witness in any action,” the company said in a statement.

According to the report, Schalken is looking to establish whether Media Monks was already in takeover talks when he sold his stake in 2017.

S4 Capital said discussions with the Dutch firm did not begin until “well into 2018”. Shalken was not a founder of Media Monks and held a stake of just 0.029 per cent, the company added.

Media Monks offers a range of digital advertising services, and counts brands including Heineken, Lego and Audi as clients.

The deal was the first made by Sorrell’s new company, which he set up following his abrupt departure from WPP last year.