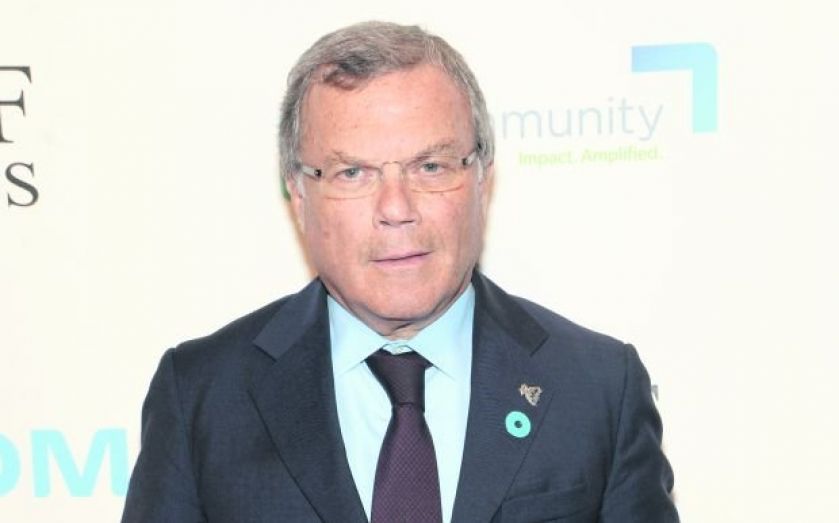 Veteran property legend Harvey Soning, chairman of James Andrew International, stood at the entrance of Claridge’s Ballroom last night, shaking the hands of some of the biggest names in the property world who flocked to celebrate the 40th anniversary of his firm (and his belated 70th birthday).

“I’ve only known Harvey Soning for oh, say, 45 years,’ Ronson told The Capitalist and he certainly wasn’t the only old friend in the room.

After the speeches, Harvey’s son Andrew introduced a video with congratulatory messages from the property world. Helical Bar’s chief Michael Slade told it best. “Harvey is one of the good guys, in a world full of very bad boys,” he said in the vid, garnering plenty of giggles.