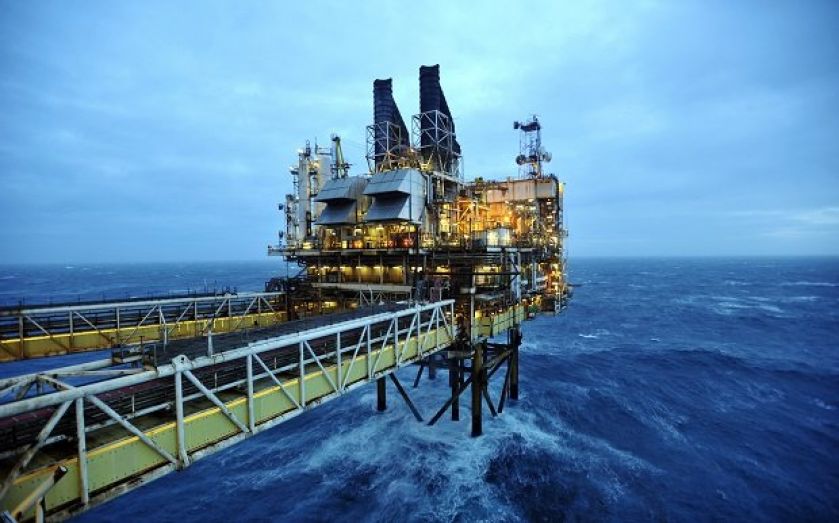 Former chief executive of Wood Group Sir Ian Wood has warned that if the government doesn't cut taxes on the oil industry, the sector could suffer heavy job losses.

A leading authority on the oil industry, Wood said the government should cut taxes on the sector by ten per cent to mitigate the threat to up to 40,000 jobs.

Speaking to the Telegraph, Wood said the tax cut wouldn't make a significant difference to firms' finances in the next six to nine months because they are unlikely to make profits. However, he believes the price of oil will recover, and a tax cut would send a signal that North Sea Oil isn't finished, injecting confidence back into the industry.

According to Sir Ian, George Osborne should cut the tax within the next three weeks, adding "what we need to do is turn around the industry". During the Scottish referendum on independence, Wood had warned of the dangers of independence and running an economy so heavily dependent on the price of oil.

He said the pro-union case had been "proved correct", and added that Scotland's leaders needed to work together. Yesterday, oil giant BP announced it will cut 300 jobs in its North Seas operations, while energy secretary Ed Davy announced an urgent review into the industry.

The review will be led by Andy Samuel, chief executive designate of the new Oil and Gas Authority. Reporting its preliminary findings by the end of February, the investigation will identify the “key risks to oil and gas production.”