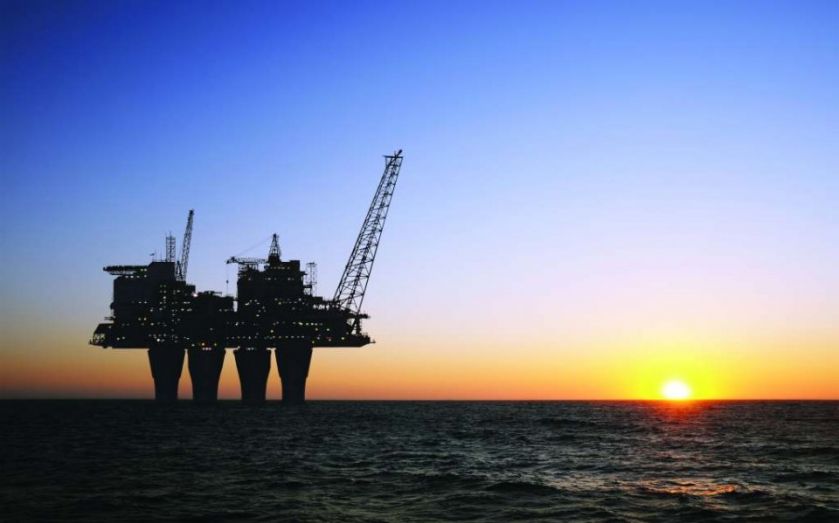 Top oil contractor Wood Group has been forced to slash thousands of jobs as tumbling commodity prices continue to ravage key North Sea producers.The FTSE 250-listed firm cut more than 4,000 jobs in six months, with at least 1,000 in Britain, its half-year results are expected to show tomorrow.Earlier this year, Wood Group – which provides engineering and production services to some of the world’s biggest oil companies – warned that the impact of the oil price collapse could trigger job losses. Oil prices have tumbled to just under $50 a barrel from over $100 per barrel last year. Wood Group’s earnings are also expected to be down seven per cent to £225m.A report on the North Sea basin, produced by Wood Group founder Ian Wood and published earlier this year, indicated that tens of thousands of jobs could be lost.The British government has been grappling to prop up the challenged North Sea sector, including announcing fresh tax breaks.Observers have recommended corporate mergers as a survival route.Industry body Oil & Gas UK estimates that about 5,500 jobs in North Sea oil or its supply chain have been lost this year, prior to the redundancies at Wood Group.