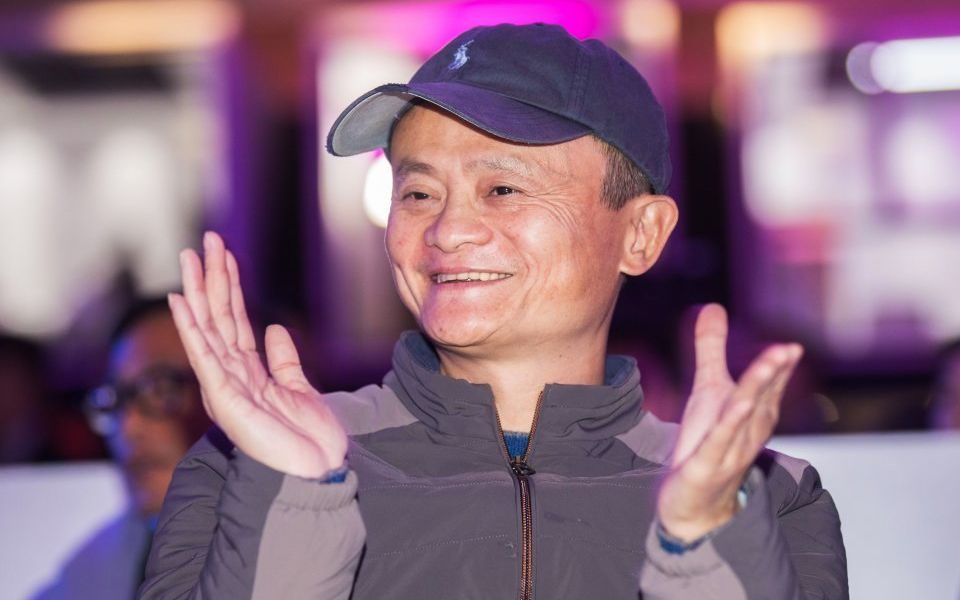 When thinking about the significant e-commerce dates of the year, we would normally consider the obvious contenders like Black Friday and Cyber Monday, but a new event is beginning to make headlines and grow in popularity in the west: Singles' Day.

This event, held on 11 November and originating in China in the 1990s, is starting to grab headlines as a significant shopping day in the calendar for those singletons who want a special day to treat themselves.

US and European businesses would be forgiven for not yet realizing the cultural impact of this date, as it has taken quite some time to spread outside of China. Last year, consumers spent over $25bn on Singles' Day, making the date four times bigger than Black Friday and Cyber Monday put together. One market in particular that has adopted this event much faster than others in the west is Spain, where the number of transactions was almost five times higher than the average rate.

Singles Day originated in 1993 between male students at Nanjing University. E-commerce giant Alibaba started to champion the day in 2009, and it has ultimately cemented itself as an unofficial national holiday in China – and increasingly around the world – celebrating single people, and encouraging self-gifting ahead of Christmas.

The market of single consumers is extremely lucrative, with the Office of National Statistics earlier this year finding that on average single people spend £21 a week more than individuals living as a couple. It’s not surprising that brands are getting excited about the possibility of a day that gives singles the opportunity to treat themselves. Singles often have more disposable income than their married counterparts. Their cash is often not just spent on products, as singles are more likely to spend on experiences such as holidays.

According to e-commerce delivery specialist Parcelhero, it is predicted that Singles’ Day will double in value, indicating that it is having a growing influence in the UK that may eventually compete with Black Friday and Cyber Monday. To engage with this audience, brands need to look to communicate with singles when they are most likely to engage with the content put in front of them, for example, on dating apps. In this situation, singles are not only looking for their next date, but are also looking to find new experiences and new recommendations like restaurants, tour guides, and shopping offers.

Although Singles' Day may remain unknown to most western consumers, there are signs that it will boom in European markets over the next few years. Brands who can jump on this event from the beginning will be the ones to succeed, and will allow them to leverage the lucrative market of single consumers.