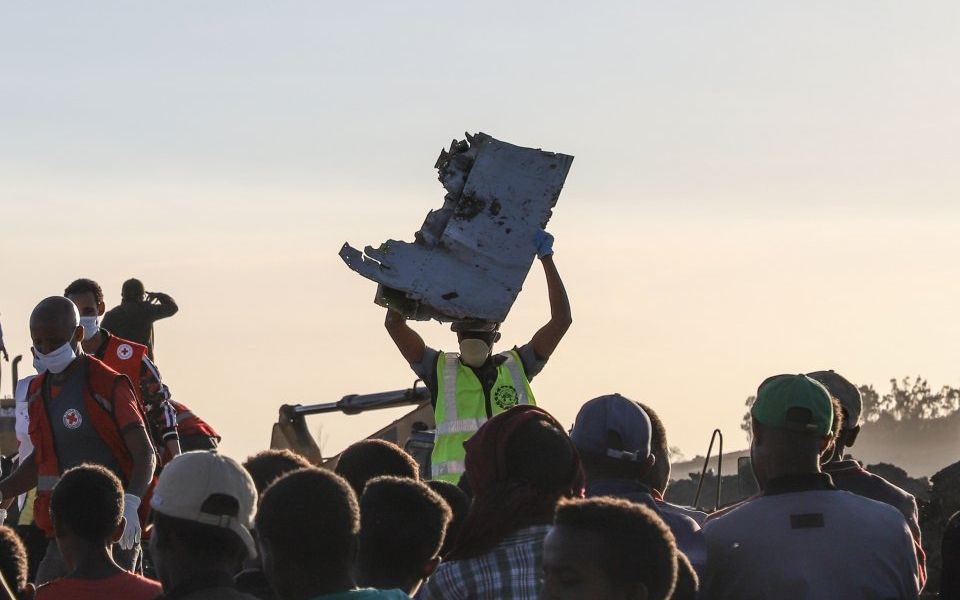 The crisis at aerospace giant Boeing has continued to grow this afternoon after Malaysian authorities became the latest to ban the firm's latest jet model from flying in or out of the country.

Malaysia follows Singapore and Australia's decision to ground their fleets of Boeing 737 Max 8 planes this morning, after the US aircraft manufacturer’s latest model suffered its second fatal crash in five months.

In a tweeted statement, Malaysia's Civil Aviation Authority (CAA) said it was banning the model from entering or leaving the country until further notice, "with immediate effect".

Australia’s Civil Aviation Safety Authority (CASA) said this morning that it was banning all Max 8 planes from flying to or from Australia.

“This is a temporary suspension while we wait for more information to review the safety risks of continued operations of the Boeing 737 MAX to and from Australia,” CASA chief executive Shane Carmody said in a statement.

Singapore’s Civil Aviation Authority (CAAS) said it was reviewing the safety risks of flying the model, also imposing a temporary ban on all Max 8 planes landing or taking off from its Changi airport.

They follow Indonesia, Ethiopia, South Africa and China in grounding the model, after one such Ethiopian Airlines plane plunged to the ground on Sunday, killing all 157 people on board.

An identical model operated by Indonesia’s Lion Air also crashed in October, shortly after it took off from Jakarta, killing all 189 passengers and crew.

There has been no information yet to link the Lion Air and Ethiopian Airlines incidents.

The scare slashed billions from Boeing’s market value yesterday, as the world’s biggest plane manufacturer reeled from widespread concerns both crashes were down to one, as yet unidentified, operational defect.

Boeing’s stock fell five per cent on Monday having fallen as much as 13.5 per cent in early trading.

The groundings mean Boeing faces the possibility its newest model will be banned from some of its most important Asian markets, with Chinese airlines ordering more than 100 of the new range, making up 17 per cent of the 350 deliveries made up until January, according to Boeing.

A piece of debris left after the crash in Ethiopia on Sunday (Source: Getty)

Indonesia’s Lion Air has also ordered 201 units of the model, and has 14 in service already.

But the US Federal Aviation Administration (FAA) has issued a “continued airworthiness notification” for the model in a bid to reassure operators. It detailed a series of design changes mandated by Boeing.

It is standard industry practice among US, UK and European airlines to continue operations unless the FAA rules otherwise.

Ethiopian Airlines said it has recovered the cockpit voice recorder and the digital flight data recorder from the wreckage, meaning authorities already have a head start on the last incident in Indonesia in determining the cause of the crash. October's Lion Air crash was over the sea, meaning the so-called black box took far longer to retrieve.

So far, the following airlines and authorities have grounded the Max 8: