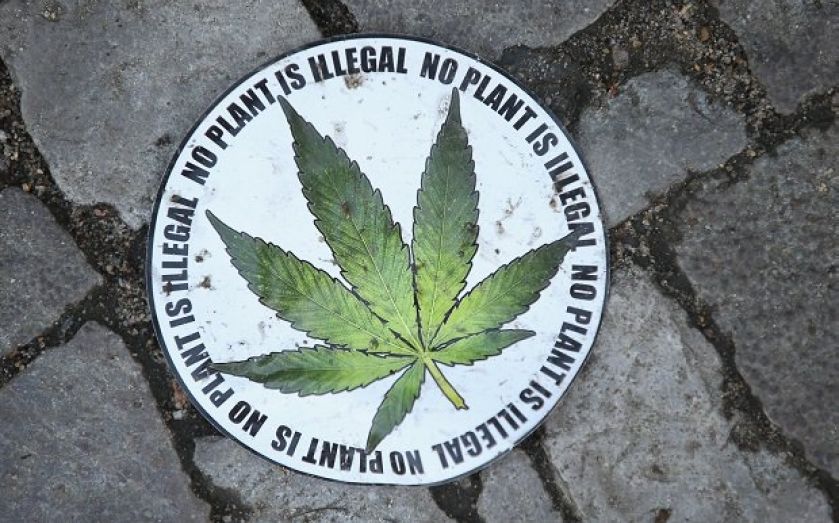 The deep web black marketplace Silk Road, which was shut down last year, prevented violence associated with the illegal drug trade and represented a breakthrough in criminal innovation.

Dubbed the "eBay" of drugs, the site was not, as many had thought, dominated by transactions between drug dealers and users, but appears to have had a significant level of dealer-to-dealer transactions.

Between 31 per cent and 45 per cent of transactions were likely "business-to-business", according to the research.

Using a bespoke web crawler, the authors downloaded all drugs listings on Silk Road in September 2013. The sales were in quantities and at prices typical of purchases made by drug dealers sourcing supplies.

The ability of distributors to use Silk Road to source stock for street operations helped to develop a new breed of drug dealer. This study labelled this type of criminal innovation "transformative" and said it would have major implications for the future of the drug war.

"This new breed of drug dealer is likely to be relatively free from violence typically associated with traditional drug markets," the authors wrote.

It's also fair to say there was a significant demand for the service Silk Road was offering, as it became extemely popular in a short time frame. Sales on the site sky-rocketed from an estimated $14.4m in the middle of 2012 to $89.7m, an increase of 600 per cent in a single year – without resorting to violence.

"Whereas violence was commonly used to gain market share, protect turfs and resolve conflicts, the virtual location and anonymity that the cryptomarket provides reduces or eliminates the need – or even the ability – to resort to violence", the authors explained.

This is a big change from the days of the street dealer who is often confronted with violence and must interact personally with customers and suppliers to establish trust relationships.

Silk Road solved many of these problems with its feedback and review system, where products and customer service would be subject to ratings in a similar way to eBay. In the virtual world, online reputation was more important than street cred.

The rating system provided by Silk Road also appears to have led to higher quality products and more accountable suppliers. Marijuana was by far the most popular drug with sales of harder drugs trailing far behind reflecting their general unpopularity among drug users.

In what may be the boldest claim of the paper, the authors argue deep web sites such as Silk Road could revolutionise the drug trade the same way Napster revolutionised music piracy. All this will be bad news for drug enforcement agencies and could "set back regulation efforts by decades".

However, site administrators will need to wise up too and build protections for their users from both police and administrators themselves. The theft of 96,000 Bitcoins from Silk Road successor Sheep Marketplace may linger in the mind of potential customers.