Post-Brexit customs union would be 'worst of all worlds', warns Liam Fox 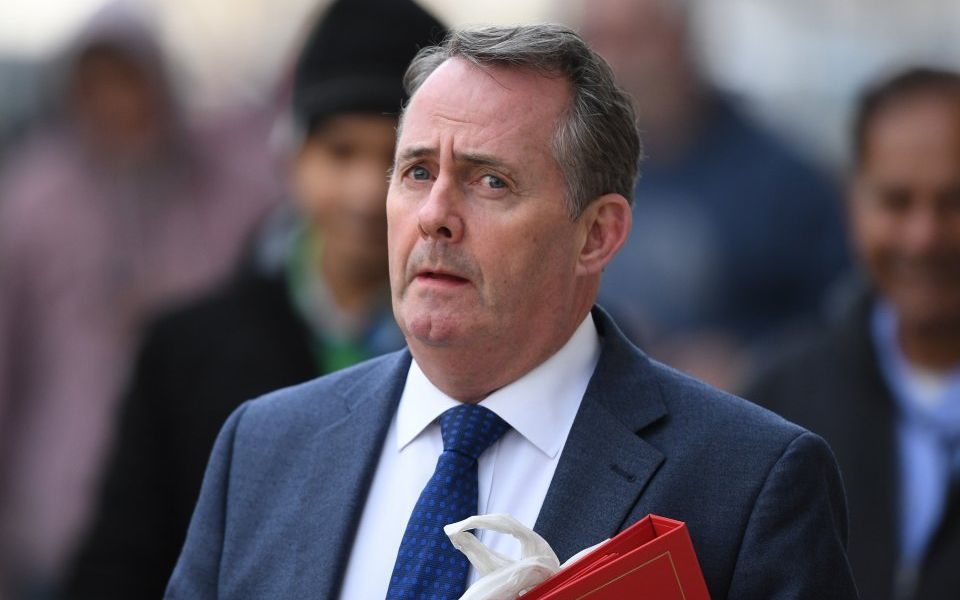 Signing up to a customs union post-Brexit would be "the worst of all worlds" and would stop Britain forming its own independent trade policy, Liam Fox has warned.

In a letter to Sir Graham Brady, the chair of the backbench 1922 committee, the trade secretary said entering into a customs union with the EU would mean the UK would be subject to the rules of the bloc without representation.

"A customs union – where the UK was obliged to implement the common customs tariff – would allow the EU to negotiate access to UK markets as part of EU trade policy, irrespective of the interests or wishes of the UK," he wrote.

"It will be able to offer full access to the world's fifth biggest market as part of any EU offer, without the need to balance this access by negotiating on key UK offensive interests."

He added:" We would ourselves be traded. As the famous saying in Brussels goes, if you are not at the table, you are on the menu."

Fox said the Labour party – which is pushing for a customs union compromise with the Prime Minister in cross-party talks – did not "seem to understand" the pitfalls described in his letter.

Fox's concerns over the customs union are shared by a number of Brexit cabinet ministers, including international development secretary Penny Mordaunt, who told City A.M. last week that Brexit must reflect "where the public wanted to be, which is to have more control over laws, borders, money and trade, and having an independent trade policy”.

Today the EU's chief negotiator, Michel Barnier, hinted that the EU might only agree to a long extension to Article 50 – the mechanism that allows the UK to leave the EU – unless it agreed to a customs union.