Recent reports that Amazon is set to test drone deliveries in partnership with the UK government is just the latest salvo in the fiercely contested battle between the e-commerce giants that are transforming the way we shop. The move also demonstrates the challenges of a constantly evolving logistics sector.

City A.M. readers are at the heart of this revolution, of course, with deliveries being made to your offices, homes and now even commuting points to fit around increasingly busy working lives.

And according to the latest figures from eMarketer, the rapid growth of online retail sales in the UK is set to continue, rising from £60bn in 2016 to £90bn-plus in 2020, accounting for almost 25 per cent of sales.

So what can possibly go wrong? The answer is plenty, and to understand why you need to know how the e-commerce supply chain works.

Goods generally arrive in the UK from abroad, or are shipped from British manufacturing plants, and are then sent to giant distribution centres, typically in the Midlands. For Londoners they are then shipped by large lorries to smaller warehouses on the fringes of the city, with Park Royal where our company SEGRO has large holdings being a typical example.

From these smaller, in-town warehouses, goods are then ferried in smaller vans to Londoners’ homes and offices, with a whole new distribution network having been created in the last 10 years.

Similarly, companies like Wasabi, John Lewis and Ocado at Park Royal also distribute goods by van to their restaurants and stores in London, replenishing stock to ensure that the 24/7 availability consumers have come to expect from our capital city does not break down. 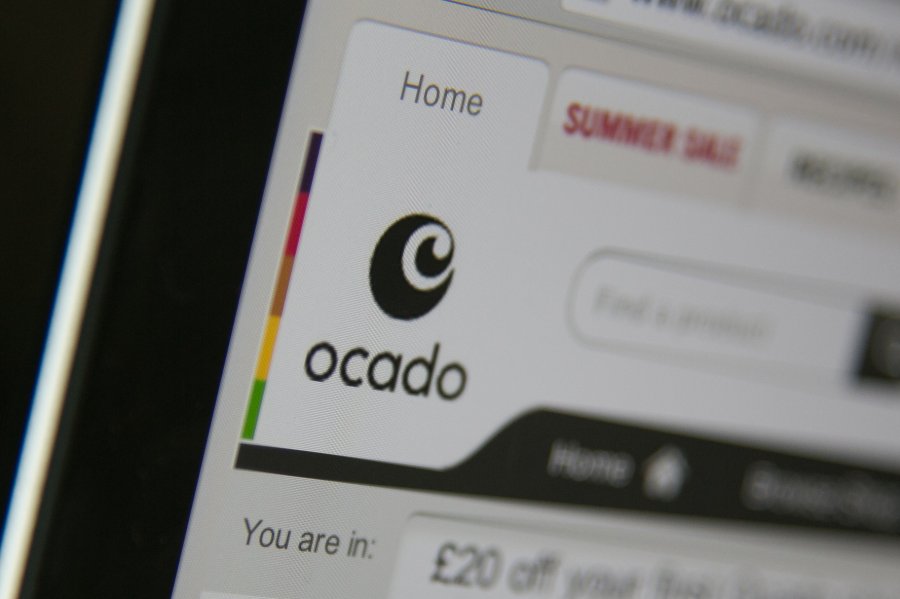 The big problem now, however, is that the land to support development of new in-town urban logistics is disappearing fast.

City A.M. readers will be familiar with the disappearance of office space in London’s West End as it has been converted to residential use, in many cases to luxury flats. But the problem is just as acute in the urban logistics world.

In the past 30 years, there has been a near 50 per cent reduction in London industrial land, and this trend is expected to accelerate, with the Greater London Authority estimating a further 33 per cent fall over the next 25 years.

These developments have all been successful, and have added to London’s status as a world city. And at SEGRO we fully support the building of new homes to satisfy the shortage from which the city is now suffering.

But the new mayor of London and his team must also understand that a balance is needed, and that in areas where new homes are being built people will also need jobs.

Industrial and urban logistics providers are ideal suppliers of these jobs, and the e-commerce world, dominated by the likes of Amazon, is offering increasingly sophisticated roles.

The demand for warehouses also means that, having long been seen as the “Cinderella” of the property world, the sector is enjoying its day in the sun. Blackstone is just one of the many global investors to have made multi-billion pound commitments to warehousing in recent years as e-commerce drives change.

But more than anything else, it is crucial to support development of warehouses in London because they are the engine of the city’s e-commerce growth.

If much more space is lost, City A.M. readers could soon find that home and office deliveries are a lot more difficult than they are now.