JD Sports may have to sell off Footasylum, says CMA 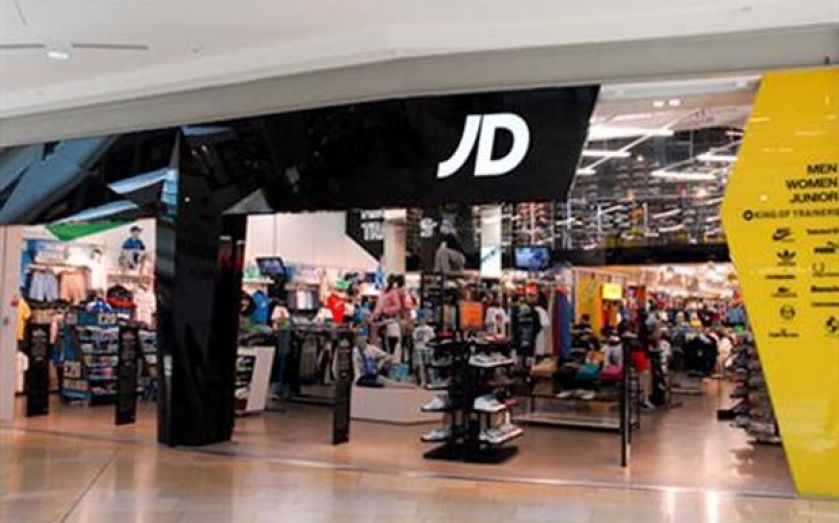 Shoppers could be worse off online and in store if JD Sports’ acquisition of Footasylum goes ahead, the UK’s competition watchdog found today.

The Competition and Markets Authority (CMA) warned the merger could lead to fewer discounts and worse customer service, as well as less choice in its preliminary ruling.

“We’re currently concerned that shoppers could lose out after the merger, for example through fewer discounts and less choice in stores and online,” the CMA’s inquiry chair, Kip Meek, said.

“This could particularly affect younger customers and students, who shop in JD Sports and Footasylum.”

The retailer hit back at the CMA’s ruling to call it “fundamentally flawed”.

Chairman Peter Cowgill added that the decision “demonstrates a complete misunderstanding of our market to an alarming extent, given its six-month review”.

“The competitive landscape described by the CMA is one which neither I, nor any experienced sector analyst, would recognise,” he added.

“Just take a walk down any major UK high street or search for Nike or Adidas trainers on Google and you can see for yourself how competitive this marketplace really is.”

The regulator found that JD Sports is the largest trainer retailer with 375 stores. But despite Footasylum’s smaller size, the CMA said “they compete closely, and surveyed customers indicated that there are only a small number of other retailers that they would consider buying from”.

The CMA’s provisional findings do not reflect the objective evidence, with excessive weight being placed on surveys asking hypothetical questions of a small sample of selected customers equivalent to less than 25 per cent of the footfall of one JD store in Manchester for one week, rather than assessing the reality of how consumers actually shop on a national scale.

JD Sports paid £90m for Footasylum back in March 2019, and Cowgill said today Footasylum would contribute under two per cent of JD Sports’ earnings in the year to January 2020.

The company expects a “robust” post-Christmas sales period abroad to push JD Sports to between £403m and £434m in profit.

The CMA, which has kept the companies apart until now, will force JD to sell Footasylum to a competitor. The retailer has until 25 February to suggest an alternative remedy that would restore the pair to their pre-merger level of competition. The regulator will make a final decision by 11 May.

Neil Wilson, chief market analyst at Markets.com, said the watchdog has sided with Sports Direct billionaire Mike Ashley, who had complained his own firm lacks the premium footwear sold by the pair. Otherwise Sports Direct would have been a similar-sized competitior to the combined entity.

“With Footasylum having less than five per cent market share you would have to question whether the CMA has got this right,” Wilson said. “However, it’s not about the overall market share but the top brands’ footprint.

“The CMA seems to have listened to Ashley on this. JD Sports and Footasylum dominate in so-called must-haves, which gives them a powerful position in the market that just a simple market share metric doesn’t quite explain.”

Richard Lim, chief executive of Retail Economics, added that the tie-up comes amid a changing retail landscape, especially for sportswear. With Instagram influencers selling directly to consumers, “shoppers have more choice than ever before through a multitude of digital, physical and social channels” he said.

“The sector is evolving at a fierce pace with competition arising for previously unimaginable channels,” Lim added. “This will only continue to accelerate and businesses will need to embrace change and reinvent themselves to remain relevant, which is at the heart of the proposed merger.”