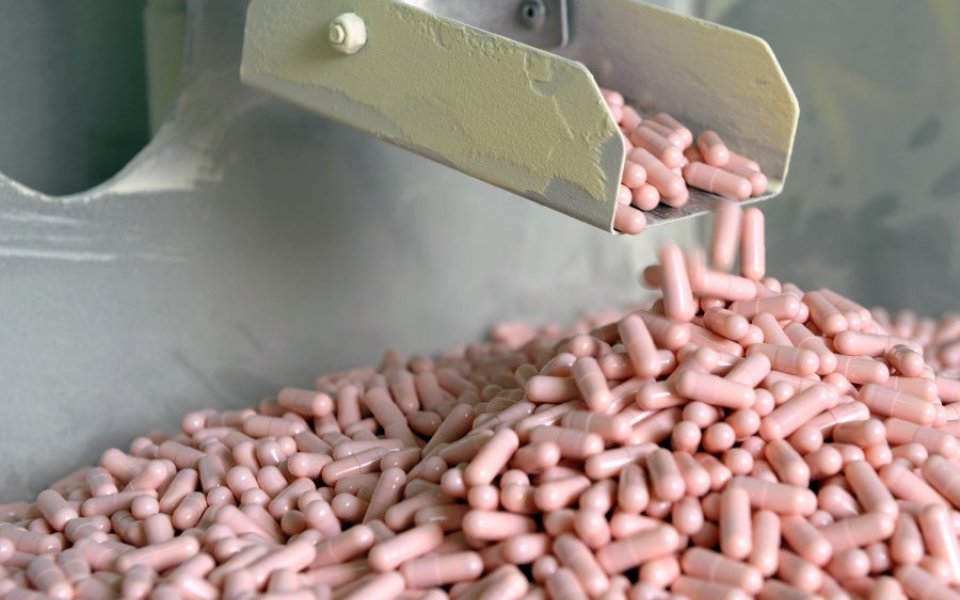 Pharmaceutical giant Shire has not given up hope in its proposed takeover of US drug firm Baxalta.

The Irish company could increase the cash element of its bid in order to move things along with its rival, which has resisted Shire’s overtures since the summer.

The £8bn cash booster, which was first reported in the Sunday Times, would bring the cash element of the £20bn deal to 40 per cent, and would have the bankers working over Christmas to complete the deal.

Over the summer, FTSE-100 listed Shire made an all-share $30bn (£19.2bn) offer to pay $45 per share, a 36 per cent premium, which was rebuffed. Baxalta said the price was “nowhere near” the value the board was seeking. Since then, it has seen its share price plummet.

The combined company is projected to have revenue of $20bn (£13.4bn) by 2020. Shire said in a statement that joining the two drug makers could create a global leader in rare diseases with multiple billion-dollar franch­ises. Shire is best known for its treatment for attention deficit disorder Vyvanse, and Baxalta specialises in haemophilia drugs.

Baxalta has not been trading as a public company for long, having been spun off by parent firm Baxter in July.