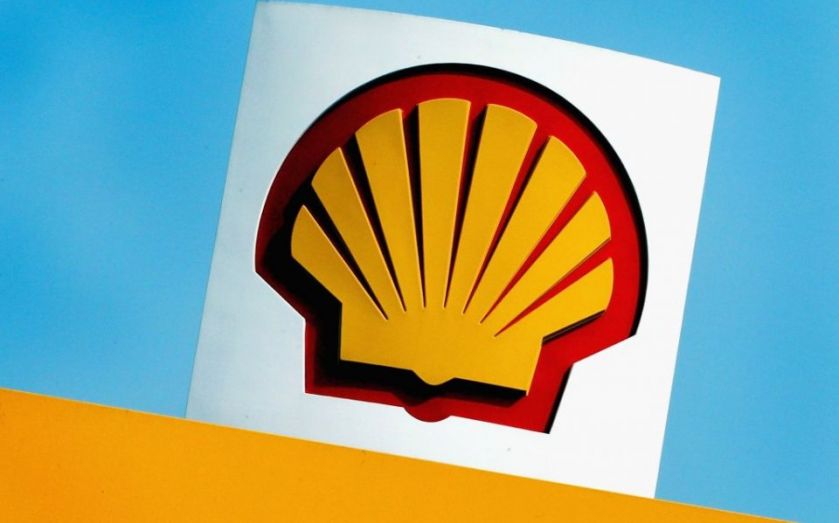 The Arctic is one of the most oil and gas-rich places on the planet, containing an estimated 20 per cent of the world's undiscovered reserves.

It's no wonder, then, that Royal Dutch Shell has set its sights on drilling there, and it has just received “conditional” approval from the US Department of Interior to do so.
The Anglo-Dutch company wants to get going on its Revised Chukchi Sea Exploration plan, having already spent an estimated $6bn (£3.85bn) on exploration there until it left the region two years ago.
This approval is a big step forward for Shell's plans, but it is dependant on approval also being received from other state and federal agencies, and on the company complying with the Biological Species Act.
“We have taken a thoughtful approach to carefully considering potential exploration in the Chukchi Sea, recognizing the significant environmental, social and ecological resources in the region and establishing high standards for the protection of this critical ecosystem, our Arctic communities, and the subsistence needs and cultural traditions of Alaska Natives,” said Abigail Ross Hopper, director of Bureau of Ocean Energy Management.
Share
Tags: Royal Dutch Shell Plc 'A' Royal Dutch Shell Plc 'B'