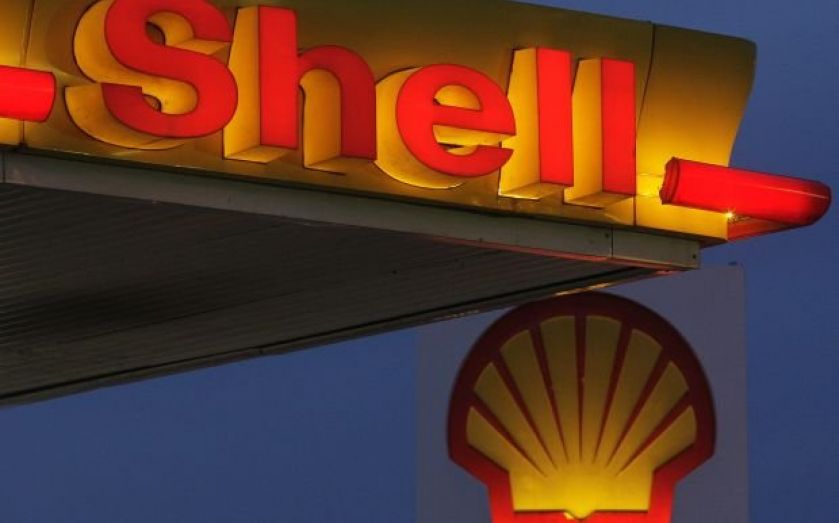 Shell is believed to be poised to an­noun­ce a multi-billion-dollar deal to sell four of its oilfields and a pipeline in Nigeria, as it looks to cut costs and sell off a range of its global assets.

The sale of the selection of Niger­ian assets is expected to raise around $5bn (£3bn) for Shell, according to Financial Times sources.

A spokesman for Shell said: “We have signed sales and purchase agreements for some of the oil mining leases, but not all that we are seeking to divest, and the process has not yet concluded.”

The assets sale would contribute to an asset disposal programme design­ed to raise $15bn for Shell by the end of next year, as the company bids to sell off less profitable or riskier assets, and refocus on its core areas.

Nigeria has significant oil supplies, particularly in the Niger Delta, but companies operating there have faced a range of difficult conditions, with Shell revealing last year it was losing 60,000 barrels of oil a day to theft.

However, Shell said it was still committed to keeping a significant presence in Nigeria going forward.