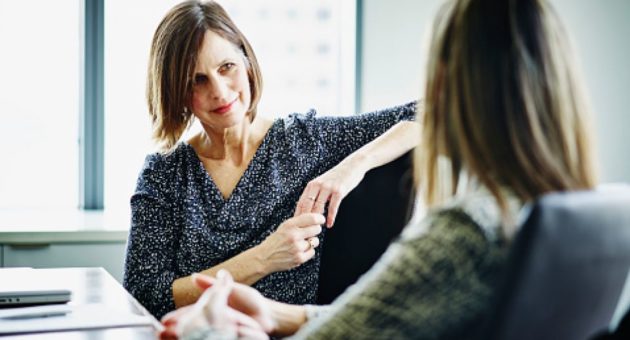 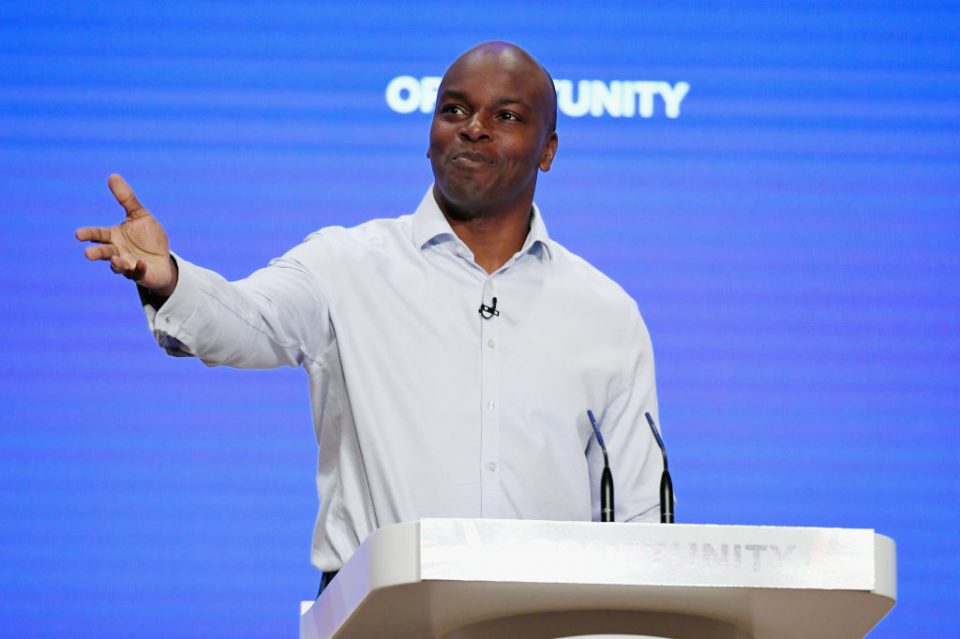 Tory mayoral hopeful Shaun Bailey has pledged to make “every red bus electric” by the end of his first term if he wins next year’s mayoral election.

Bailey, who hopes to replace Sadiq Khan as London’s mayor, claims that under Khan, London’s diesel and hybrid bus fleet won’t be replaced with electric models until 2037.

He claimed that on average, TfL will put 491 new electric buses on the road every year until 2037, meaning that by 2025, London’s electric bus fleet will number 2,756.

Bailey said he will add another 7,000 buses by 2025, using income generated by Khan’s ultra-low emission zone, in which polluting vehicles are hit with a daily charge when entering the congestion zone.

The mayoral candidate opposes the expansion of Ulez from 2021 to cover the larger zone bounded by the North and South Circular roads. He said he will use the £130m set aside for the expansion to pay for 371 new electric buses.

Bailey said: “The current mayor has shown no ambition, leadership, or delivery when it comes to addressing London’s poor air quality. Instead, he has tried to take credit for the introduction of the central Ulez despite it being a policy created, funded and introduced by Boris Johnson during his last term as mayor.

“Reducing harmful emissions and improving London’s air quality must be a priority for any incoming mayor. Expanding the Ulez will not address our city’s pollution. The only way to clean up our air quality if to remove the harmful buses currently emitting diesel fumes all over the capital.

“It is completely unacceptable that in 2019, we only have 155 electric buses operating in London. Making the entire TfL bus feet electric would reduce London’s total road transport emissions by 20 per cent. This is the vehicle emissions equivalent of taking over a one million cars off our streets.”

A spokesperson for Sadiq Khan said: “If Shaun Bailey cared in the slightest about tackling toxic air pollution he would immediately drop his dangerous opposition to the ultra low emissions zone and new cycleways.

“Sadiq Khan is already cleaning up our bus and taxi fleets at record speed. Bailey’s backward-looking refusal to take air pollution seriously poses a genuine risk to Londoners’ health and wellbeing. And forget his dodgy maths: electrifying all London’s buses by 2025 would cost billions.”