Shareholders to take on Lloyds over HBOS deal 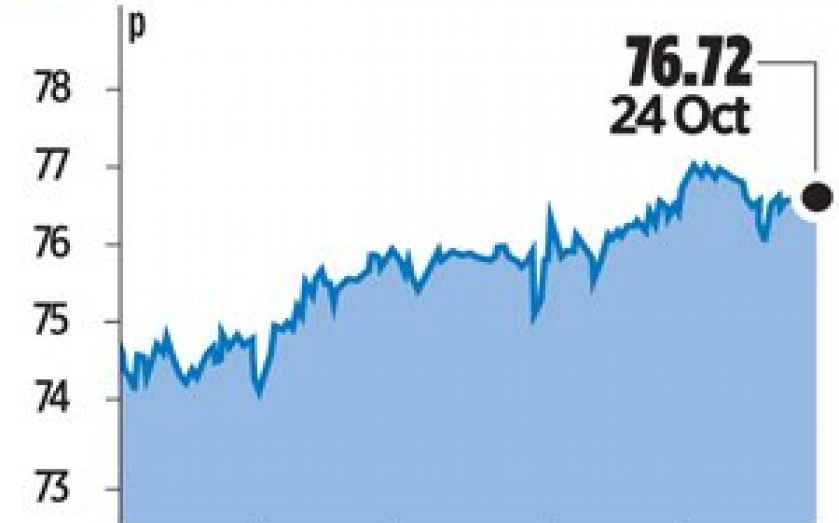 FORMER Lloyds TSB shareholders are gearing up for legal action over the ill-starred acquisition of Halifax Bank of Scotland (HBOS), in one of the largest funded actions ever started in the UK.Lawyers acting for thousands of retail and City institutional investors are looking for millions of pounds from the bank over claims it misled shareholders during the 2008 takeover.Lloyds has denied the claim and said it will defend the case “robustly”.The action underscores the growing firepower for collective lawsuits in the UK, with the cost of funding for the case thought to be as high as £12m.Group action lawsuits, a long-time fixture of US courts, are starting to gain ground in Britain after government moved to overhaul the rules for collective action in UK courts this year.The Lloyds claim, led by Harcus Sinclair Limited, will launch in three weeks’ time, but lawyers are calling on shareholders to sign up before a deadline expires on 10 November.The case, which is set to be heard at High Court’s chancery division, centres on Lloyds TSB’s 2008 deal to buy HBOS.The claimants say the bank failed to give them the information needed prop­erly to consider the plan and claim it subsequently diluted the value of shares.They are demanding £1 for each share they owned at the time.Shares closed at 76.72p on Friday, but were at 138p a day before the takeover was unveiled in September 2008.“The group’s position remains that we do not consider there to be any legal basis to these claims and we will robustly contest this legal action,” Lloyds said in a statement.