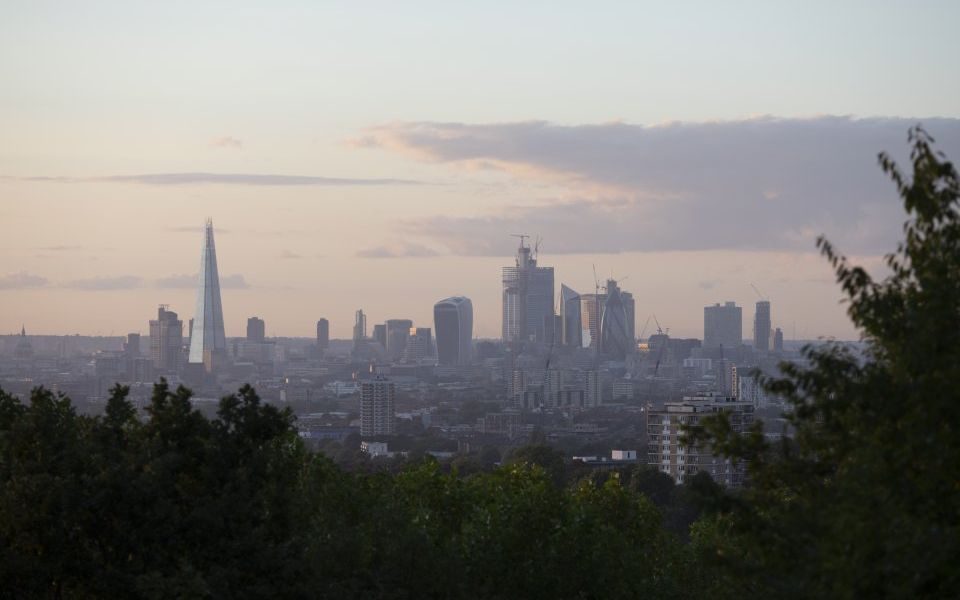 Britain’s services sector improved just enough to return to growth last month after shrinking in March, but the economy remained “more or less stalled” according to analysts.

The services purchasing managers’ index (PMI) stood at 50.4 in April, compared to a more than two-year low of 48.9 in March. The PMI, a closely followed industry metric, reads above 50 to indicate growth, and below if it has shrunk.

The rate of expansion was “much softer” than the 2018 average, with survey respondents reported Brexit uncertainty was still putting clients off making big spending decisions, hampering business.

Chief economic advisor to EY’s Item Club Howard Archer said the services sector is “in the slow lane in the immediate aftermath of the decision to delay Brexit”.

April data showed new business fell for the fourth straight month. Service providers pointed to only a small reduction in sales, but the current period of decline remains the longest since 2009. The latest drop in new work was linked to subdued consumer and business spending.

“Although the service sector joined construction in reporting a return to growth, in both cases the expansions were only marginal,” he said.

Demand for staff was “subdued”, but business optimism rebounded about the year ahead, with service providers showing the most positive sentiment since September last year.

The sector suffered greater operating expenses, however, driven by fuel costs and a rise in the National Living Wage.

Duncan Brock, group director at the Chartered Institute of Procurement & Supply, said it was “more bad news for a sector worn out by rising costs for fuel and salaries with inflation at the highest level since January. Firms anxious about remaining competitive in this shrinking market had limited scope in passing on costs to their customers so absorbed much of the hit themselves”.