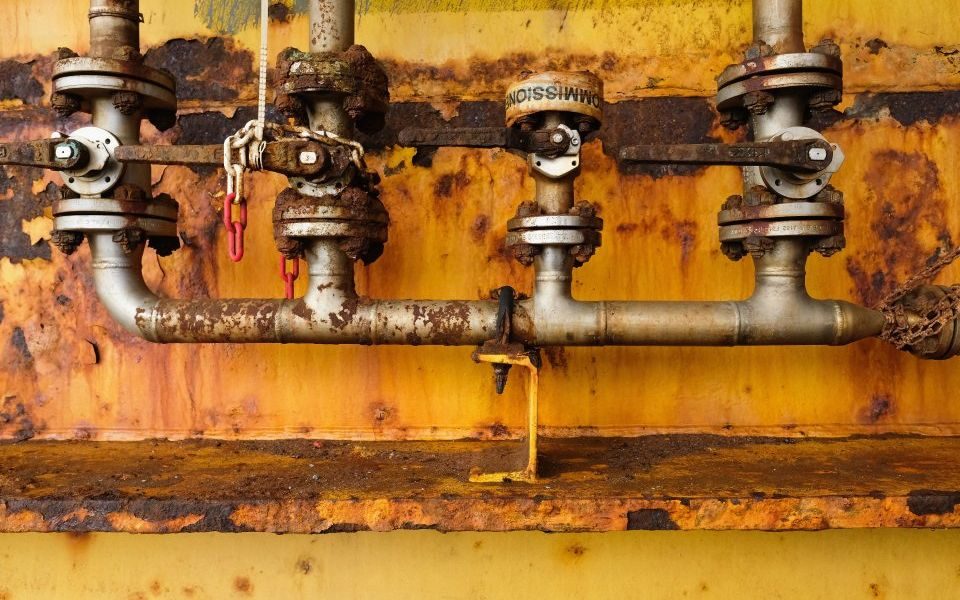 The SFO said it had opened a joint investigation with Dutch authorities concerning aspects of biodiesel trading at Greenergy and various third parties.

Greenergy is one of the UK’s largest suppliers of diesel and petrol. In 2018 it supplied 19.4bn litres of fuel.

The SFO conducted searches on 30 April at fives sites across the UK and additional sites in the Netherlands and Belgium.

It said four individuals had been arrested and released without charge.

The SFO said it could provide no further information as it was an ongoing investigation.

Greenergy said in a statement: "On Tuesday 30 April 2019, Greenergy became aware of an ongoing investigation into aspects of its biodiesel trading business and various third parties as part of a co-ordinated operation involving the UK and Dutch authorities.

"The company takes these matters very seriously and is engaging and co-operating fully with the authorities. As this is an ongoing investigation, we are not permitted to give any further details at this time."