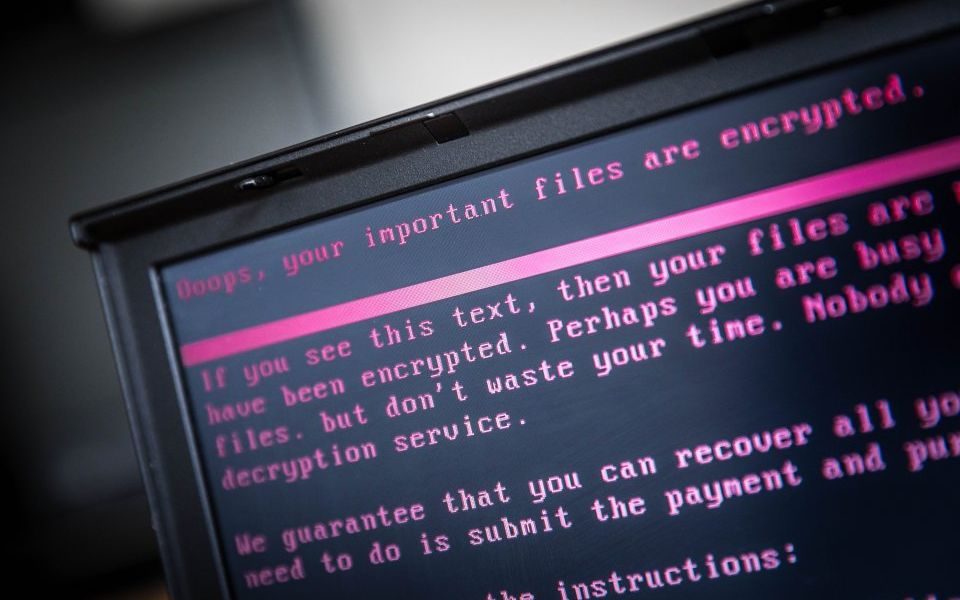 Senior executives with access to the most sensitive corporate information are now the biggest targets of corporate cyber crime, a new report has revealed.

Research by telecoms giant Verizon showed top bosses are 12 times more likely to be the target of so-called social engineering attacks, which trick users into giving away data or access to a hacker, than in previous years.

The research showed time-starved bosses often rapidly review and click on emails, meaning suspicious messages and phishing attacks are more likely to get through.

Successful scammers are then able to gain approval authority and privileged access to the company’s critical systems.

In addition, the report warned the increased use of cost-effect cloud-based storage is exposing firms to additional security risks.

The report also warned businesses should reassess who might be behind the cyber attacks launched against them amid a rise in nation state spying.

Espionage was the key motivation behind a quarter of all breaches, according to the report, while a fifth of these attacks could be traced back to states or state-sponsored actors.

“Although the click rates for phishing attempts has reduced, the rise of social engineering and cyber-espionage continue to be extremely lucrative for the adversary,” said Corin Imai, senior security advisor at cybersecurity firm Domaintools.

“The report is a great reminder of where organisations should focus their preventative efforts.”