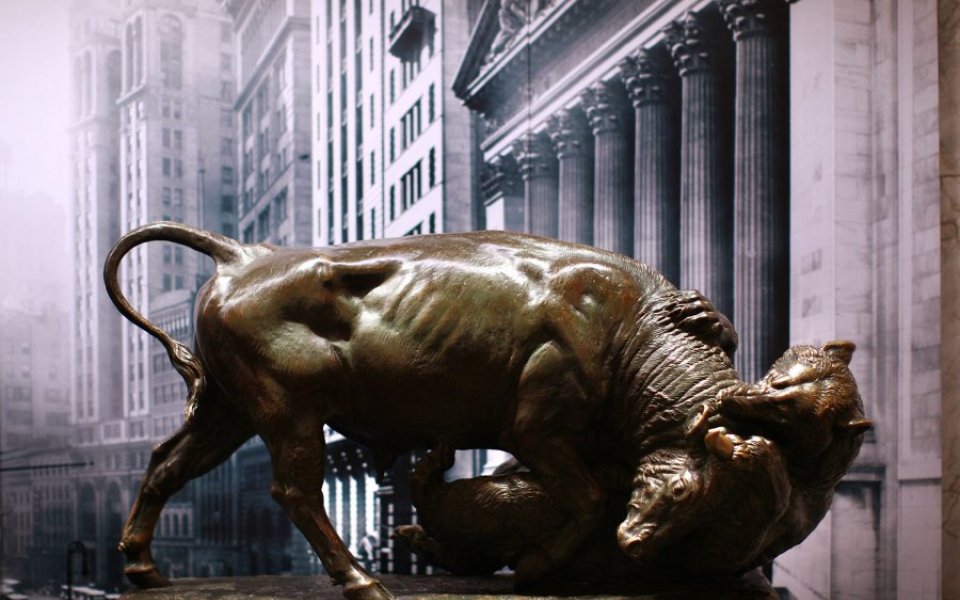 The year has started with a whole swathe of negative speculation about economic prospects. George Osborne has spoken of the “dangerous cocktail” of threats (from China, the impact of low oil prices on producer economies, and the potential normalisation of monetary policy) facing the UK economy. US economist Larry Summers has argued that it would be a mistake to dismiss the current financial squalls as “froth”. In addition, the World Bank is warning of the threat from a coordinated slowdown of the Brics.

It gets worse. Investor George Soros has warned of the risk of a financial crisis on the scale of eight years ago. And to top it all, RBS issued an economic note this week with the basic advice to sell everything (well almost everything), under the title “Bears killed Goldilocks”. RBS argues that there were only two instances (2001 and 2009) over recent decades when outstanding private sector credit to developed and major economies went negative. Both times there was a global recession. This year could be the third time, it says.

I’m all for bold forecasts. It’s a refreshing change when economists have the courage of their convictions, and abandon the default position of more of the same. Also, over the past year, I have written in this column of my concerns regarding financial market bubbles. There’s enough Hyman Minsky in my world view for me to believe that a long period of QE and near zero interest rates could contain the seeds of its own destruction – i.e. stability leads to instability.

But having set out the bear case, one also needs to consider the bull scenario. In many of the advanced economies outside the Eurozone, for the first time since the financial crisis we may be approaching escape velocity – i.e. the point at which both borrowers and lenders are sufficiently strong to expand the money supply without central bank intervention. Over recent years, the lenders have been shrinking their balance sheets, while borrowers have also faced balance sheet pressures and an associated desire to reduce debt burdens.

This is not to say that the money supply is about to explode, with a crude money multiplier applied to QE-fuelled bank reserves. Capital adequacy requirements, implementation of Basel 3 and regulatory intervention (macro and micro prudential regulation) all provide a heavy dose of cold water. But despite this caution, across the globe, broad money growth looks better than at any time since the onset of the financial crisis. And if broad money is improved, so is the outlook for nominal GDP. And if the outlook for nominal GDP is improved, so too is that for real GDP, given the weakness of inflation and commodity prices at present.

The global economy stands at a fork in the road. The downside threats are very real, but there are counter arguments as well. The World Bank has only downgraded its 2016 global growth forecast from 3.3 per cent to 2.9 per cent. Falling oil prices are bad for producers, but very good for consumers. The Chinese stock market is only down slightly (on a year-on-year comparison), and the authorities could deploy huge fiscal and monetary stimulus if required.

Broad money growth suggests the “Goldilocks Love-In” is not over. Yes, the legacy of extraordinary monetary policy makes the 2016 outlook dangerous, but surely not cataclysmic.