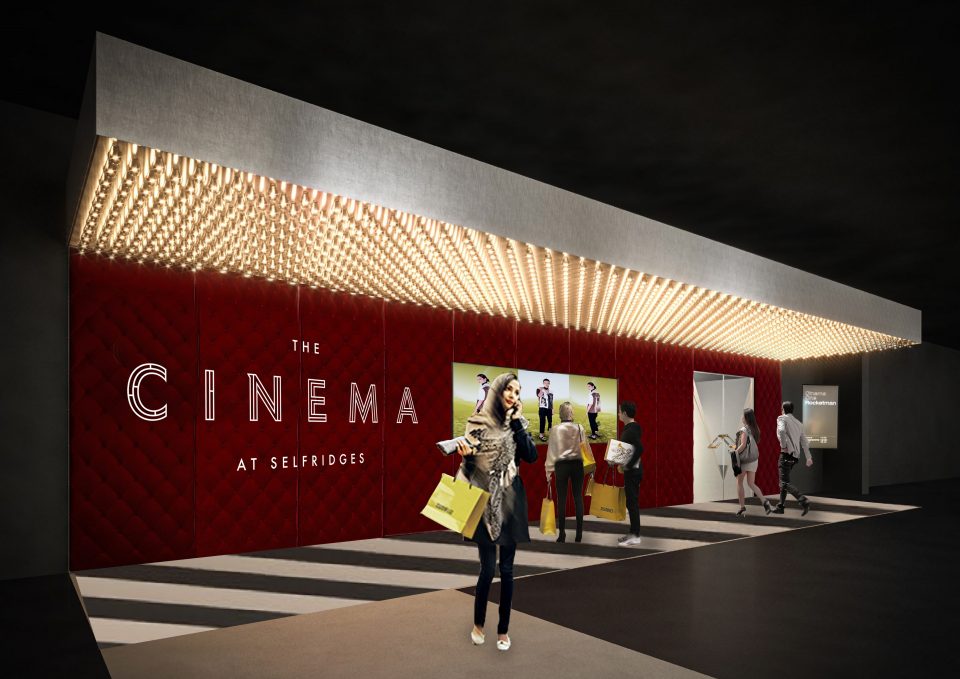 Selfridges will open a permanent cinema in its flagship Oxford Street store at the end of November, the upmarket department store said today.

The cinema is the result of a partnership between Selfridges and boutique cinema the Olympic Studios, which has movie theatres in Barnes and Battersea.

“This will be the first time a department store anywhere in the world is to permanently accommodate such a facility,” Selfridges said.

Selfridges, a private company that also has stores in Manchester and Birmingham, will be hoping to cash in on films such the next James Bond release, which is due in April.

The move comes after survey figures released yesterday showed that retail parks, which combine experiences with shopping, were the only part of the retail sector to see higher footfall in August.

Simon Forster, managing director of Selfridges, said: “We are delighted to announce the launch of our very own The Cinema at Selfridges within our London Oxford Street store later this year.”

“For us this is a very exciting, yet natural extension to what Selfridges does, which is to provide customers with an extraordinary experience all year round.”

Stephen Burdge of Olympic Studios said: “We are thrilled to be teaming up with Selfridges to create an amazing new cinema destination.”