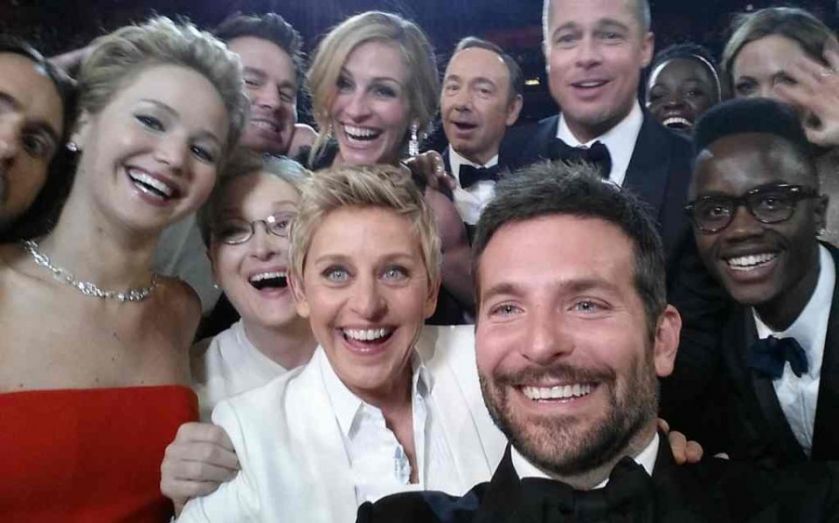 It's been mirthlessly mocked, dubbed "the wand of Narcissus" and generally cited in descriptions of the downfall of society.

But nobody could have predicted just how much the selfie stick – a small, articulated monopod with a clever bit of plastic attached that can reach where human arms can't – would catch on. In fact, evidence suggests it was one of 2014's most popular Christmas presents.

Amazon UK says sales of selfie sticks rose a staggering 301 per cent in the three months between September and November, and then another 65 per cent month-on-month in December, which it attributed to "people preparing to capture all the action of festive parties and family get-togethers".

It all started in September, the month selfie sticks "really took off", suggests Ebay UK. Since then, searches have risen 700 per cent, with 28,000 searches per week during December. In fact, over the past 90 days the site has sold 90 selfie sticks every hour. "That's nearly two per minute," it points out.

Google Trends shows quite how fast they caught the zeitgeist, with searches for the term "selfie stick" leaping towards the end of the year:

We could blame this sudden leap in collective narcissism on Dan Grech. He was, after all, the man who registered the domain selfiestick.co.uk, after he saw the famous "Oscars selfie" featuring, among others, Ellen DeGeneres, Bradley Cooper, Brad Pitt and Lupita Nyong'o.

"I think I saw someone make a joke on Twitter about poor Liza Minnelli not making it in shot despite her best efforts and that she needed a selfie stick.

"I bought the domain instantly, put the site together on my lunch break and started drop shipping them via China."

Customers were slow to catch on, he admits, but in December he rejigged the site. Since then he's "seen a definite spike. Actually, sales have continued post-Christmas".

But where did the selfie stick originate? Difficult to say, although Grech reckons they became popular more quickly in Asia, "where people are perhaps slightly less image obsessed (ironically, perhaps) and don't mind what passers-by think of them [if they look silly while they're trying to] achieve the perfect image".

"In Britain, there's an element of 'cool', but come Christmas when novelty presents are rife, sales shot up."

But it's hardly a new idea. As Twitter has documented extensively over recent days, they appeared in a 1995 book of "useless Japanese inventions".

If 2014 was the year of the selfie, 2015 is looking increasingly like the less catchy, but arguably more profitable year of the selfie accessory. Those who can learn to accept selfies for what they are – light-hearted, a bit stupid but generally pretty harmless – will find it easier to spot the next trend.