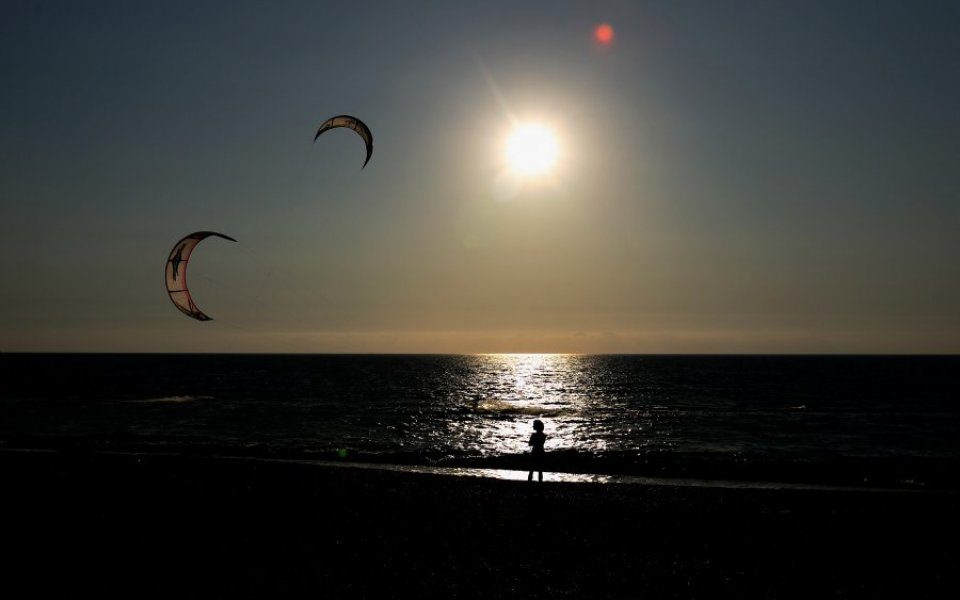 A second earthquake in two days has struck off the coast of Greece early this morning.

Today's quake, 32km west-south-west of Nidri, on the island of Lefkada,  registered as a 4.7 magnitude.

This was smaller than the one which struck off the same island yesterday, in which at least two people have been killed.

The US Geological Survey said the second quake occurred at around 5:18am UTC.

While aftershocks are common, and usually weaker than the original earthquake, the group warned there was sometimes a higher risk of damage because of any residual impact on buildings from the original quake. it also warned of possible tsunamis.

There are no reports currently of any injuries.

Lefkada is one of the Ionic Islands, and is located in one of the most seismically active areas in the world.