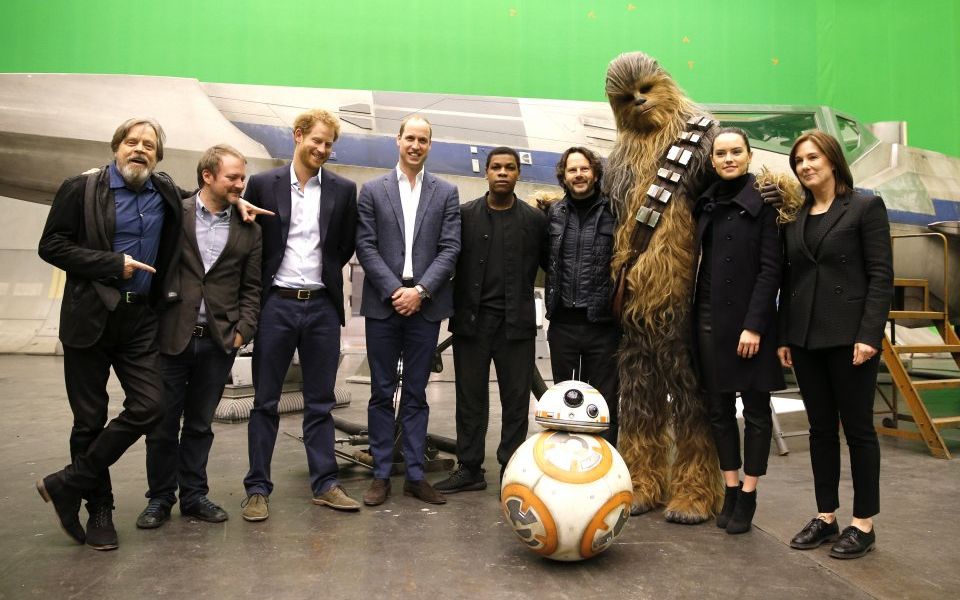 Tax relief in the UK creative industries has driven a spend of £7.9bn a year into the British economy, research out today has shown.

The British Film Institute (BFI) said tax relief across industries such as film, high-end TV and video games led to the huge spend in 2016, rising from £2.7bn the year before and doubling over nine years.

Film production spend hit a record £1.72bn, which nearly doubled from the year before, rising 47 per cent to £1.16bn from 2013, while £896.7m was spent on high-end TV production, more than doubling in three years.

Read more: As seen on TV: We get some tips on investing in film memorabilia

Huge Hollywood productions such as last year's Star Wars: The Last Jedi were made in the UK, alongside Netflix offerings like The Crown.

From TV shows like The Crown, to films like Darkest Hour, and animations like Peppa Pig, our creative industries are intrinsic to the rich cultural fabric of the UK. But they’re also an important part of a dynamic and diversified economy, and a key component of our great, global trading nation. That is why this government is committed to supporting our highly-skilled and innovative creative industries through creative sector tax reliefs.

Amanda Nevill, chief exec of BFI, added: "The reliefs are also of huge cultural importance, enabling talent to produce the richest possible range of films, television programmes and video games, which create IP, and are loved by audiences both at home and around the world."