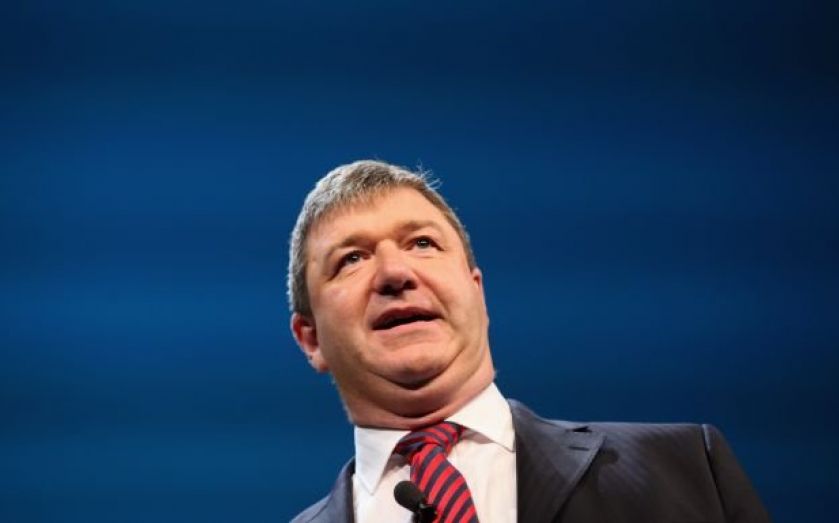 Scottish secretary Alistair Carmichael has caused an uproar among “no” campaigners by saying he would be prepared to join Alex Salmond's team in the event of independence, according to the FT.
The UK's cabinet minister for Scotland said if Scots vote “yes” on 18 September, he would be willing to negotiate the terms of independence.
In an interview with The Scotsman he was asked whether he would join “Team Scotland” to arrange an independence settlement. He responded by saying: “Yes, if I was asked to. I mean if Scotland votes for independence then I will still want to be part of the Scottish public political life.

I would have to be realistic about what could be achieved, but you know that I’m not walking away from Scottish politics.

His comments resulted in dismay among those supporting a continued union, even fuelling speculation he could lose his job.
A number of senior Liberal Democrats have said that they expect Carmichael, the Lib Dem MP for Orkney and Shetland, to be left out of the cabinet when Nick Clegg conducts a Lib Dem minister reshuffle in the coming weeks.
However, Carmichael's aides have said such speculation should be taken “with a pinch of salt”.