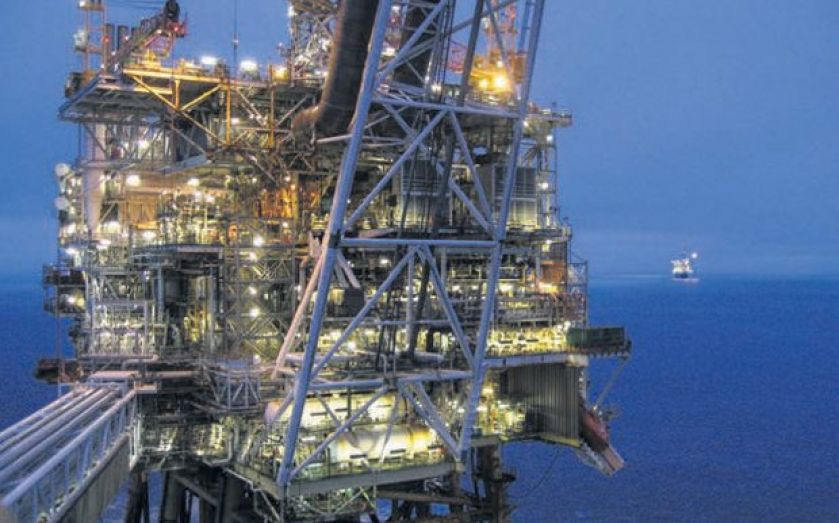 THE SCOTTISH government would be too dependent on volatile oil and gas revenues if the country became independent, according to two reports released today.

Research published by the Centre for Public Policy for Regions (CPPR), an arm of Glasgow University, shows the reliance of the country on tax revenues from offshore energy. Another report by investment giant Blackrock says that oil and gas would become “critical” to the health Scotland’s public finances.

CPPR says that Scotland’s onshore fiscal balance, which discounts revenues from the North Sea rigs, was equivalent to 13-17 per cent of GDP between 2008 and 2013, much higher than the UK in general.

As a result, Blackrock says that Scottish public debt would be riskier than the UK’s in general, and the country would be unlikely to keep the current low gilt yields or AAA credit rating.

“Kilt-edged securities would sell at higher yields. Scotland would have to pay more to borrow than the UK – and accept shorter maturities. The country’s likely high debt, fiscal deficit, weak economic growth, lack of institutional frameworks and low foreign exchange reserves suggest a higher-than-normal debut sovereign yield spread. This would add to Scotland’s fiscal stress,” according to the research.

Blackrock also says that a currency union with the rest of the UK looks “infeasible”, contradicting a paper written by economics professor Leslie Young and released this weekend, which argued that the Treasury view of an independent Scotland’s finances was wide of the mark.

However, Blackrock rejected the possibility that a yes vote in the independence referendum set for September would lead to an exodus of firms in terms of their physical operations. While it suggests that banks like RBS would choose to have their headquarters in London, with much lower labour costs it adds that movements of staff are unlikely.