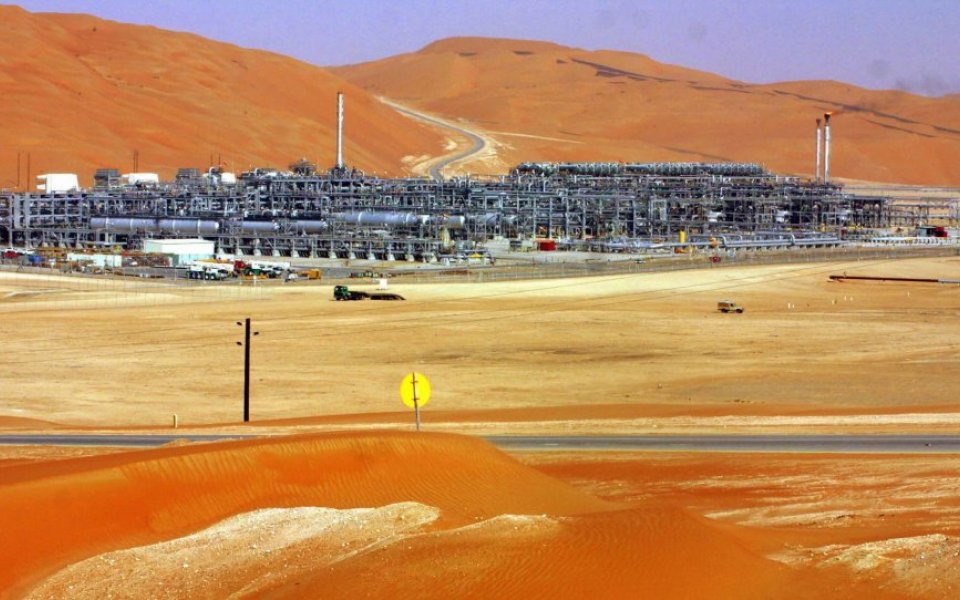 Saudi Arabia's oil minister, Ali al-Naimi, has warned investment in the oil industry must keep pace with forecasts for future demand to ensure the stability of the market.

Speaking at an energy conference in the Bahraini capital Manama, Naimi said: "Demand for oil is continuing to rise".

"To meet this growing need, there should be a continuation if not an increase in the pace of investments in the petroleum industry to guarantee the stability of the market on the short and long term."

Crumbling oil prices are particularly troubling to Saudi Arabia, the world's biggest oil exporter. The IMF has previously warned Saudi Arabia could be bankrupt within the next five years, due to escalating regional conflicts as well as a rout in the price of the black stuff.

Since peaking at over $100 per barrel in July last year, oil prices have fallen to around $50 per barrel today. Consequently, oil companies have been forced to scale back production, investment and drilling projects.

Many analysts currently expect oil prices to remain "lower for longer" and the International Energy Agency recently warned they won't hit $80 a barrel before the end of the next decade.