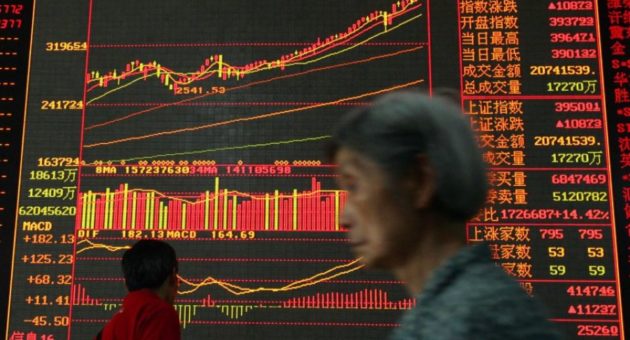 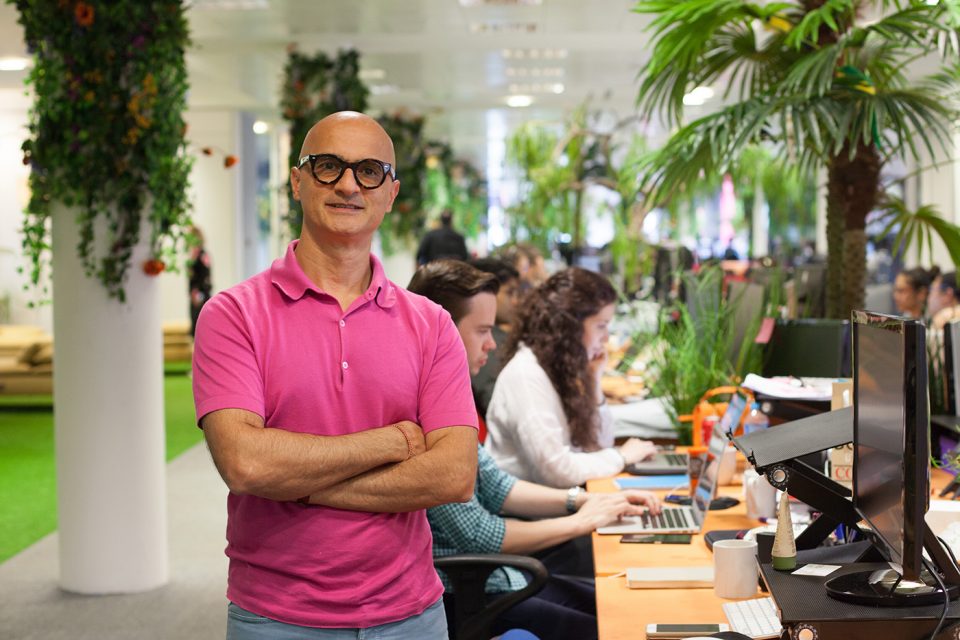 Saudi Arabia’s sovereign wealth fund is said to be in late-stage talks over an investment in British startup Babylon Health.

The investment, which would come as part of a funding round worth hundreds of millions of dollars, could be announced later this week, the Financial Times reported, citing people with knowledge of the matter.

Babylon’s services include a chatbot designed to detect symptoms of illness, which is used by the NHS. It also operates a video chat service connecting patients with doctors remotely.

The value of the backing from Saudi Arabia’s Public Investment Fund (PIF) is unclear, but could be as much as $500m (£411m), according to the report.

The London-based startup, which was founded by entrepreneur Ali Parsa in 2013, has reportedly been on the hunt for fresh funding after burning through more than $75m last year to fund growth.

The deal would mark the PIF’s first major investment in a British company and would represent a strengthening of ties between the two countries.

The PIF was a major investor in Softbank’s first Vision Fund, but has not been named as a backer in the Japanese conglomerate’s second major tech fund.

Reliance on Saudi money has come under scrutiny following the murder of journalist Jamal Khashoggi, which has been tied to crown prince Mohammed bin Salman.

Babylon has previously been caught up in controversy after doctors complained its chatbot service was missing symptoms of serious illness. Officials have also warned that Babylon’s mobile service GP at Hand could be putting the NHS under strain.