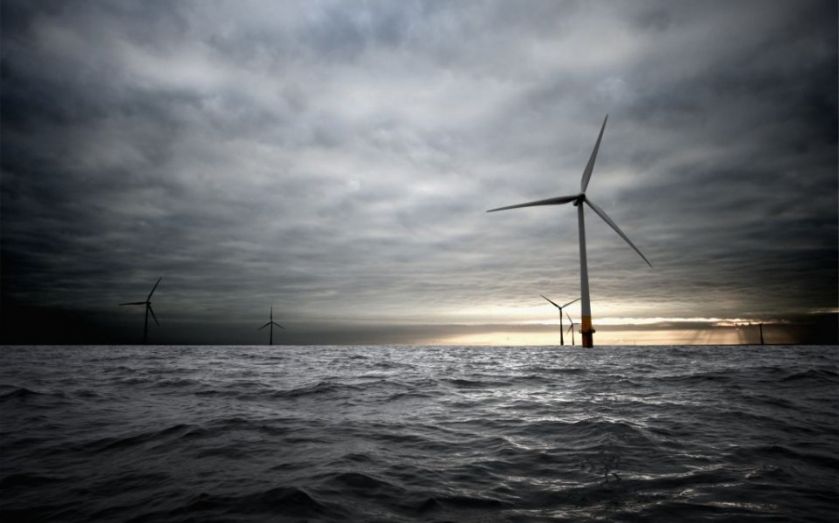 There have been many explanations, including on these pages, for why Saudi Arabia has not cut production to shore up the price of oil. These range from the use of the oil price as a foreign policy weapon – whether to wage economic war against rivals Iran, or to help their US allies bring Russia into line – to the belief that the Saudis are protecting their long-term market position by making the exploitation of shale gas and tar sands unviable. I suspect all of these reasons play a part in the Saudis sitting on their hands as the price of oil has collapsed. Certainly, those predicting only a few months ago that shale was going to transform the world as we know it are likely to be asking for a new crystal ball. Nature has dealt the Kingdom a very good hand and its leaders have never been shy of using it for their advantage. Not only does Saudi Arabia possess perhaps a fifth of the world’s known reserves, but it can produce oil far more cheaply than its competitors. Accurate figures about costs are hard to pin down. But because Saudi oil lies close to the surface and the size of the country’s fields enables big economies of scale, it is generally accepted that its oil can be produced for less than $10 a barrel. By comparison, it costs upwards of $40 to extract every barrel of North Sea oil. According to Oil & Gas UK, one third of the fields in UK waters are unprofitable even at the present price of around $60 per barrel. So oil at $50 a barrel still allows Saudi Arabia to make plenty of money even if the government budget is based on a much higher price. But huge reserves, as the Kingdom has long realised, are of little use if no one wants to buy what lies under your sand. It was Saudi Arabia’s long-serving energy minister Sheikh Yamani who, predicting demand for oil would run out long before reserves were exhausted, memorably remarked that “the Stone Age did not end for lack of stone”. Change was driven by the development of bronze, a much better material. The days when oil will be replaced by a much better energy source are coming closer. As early as 2030, it is likely that no one will be building new power stations which use fossil fuels. By 2040, electric cars may have replaced those driven by petrol or diesel. By 2060, even shipping might be powered by solar energy. The innovation and scale needed to make these predictions real is gathering pace. Solar panel prices, driven by production in China, have fallen by 75 per cent in the last five years. The total installed costs of large-scale solar plants are down as much as 65 per cent since 2010. The cost of onshore wind – the cheapest form of renewable power – has also fallen sharply. Importantly, there is also rapid progress in the development of batteries to store power cheaply and efficiently – the Holy Grail for the renewable industry. By overcoming the problem of night time or calm days for solar or wind power, we can avoid the need for back-up gas or coal-fuelled plants. There is a huge amount of exciting work in all these areas going on around the world. And despite the hopes of Big Oil supporters, this is not going to slow because the price of oil has fallen. Concerns over climate change and energy security will continue to push Europe and China, for example, to continue investing heavily in innovation and renewable energy. And a recent report from the International Renewable Energy Agency found that onshore wind farms, biomass, hydro and geothermal power plants are already competitive with coal, oil and gas-fired power even at the new lower oil price. Seen from this perspective, the Kingdom’s leaders are making a rational economic decision. They have determined that, in the long term, demand for oil will fall substantially, and intend to get their reserves out of the ground and sold as fast as they can. There are some, of course, who have made a heavy bet that the fall in the price of oil will soon be reversed. But it is not something the oil-producing countries, frantically diversifying their economies or buying up assets to provide future revenue streams, believe. Nor the big oil companies themselves, who are busy cutting back on exploration and slashing investment. For all but the companies and countries which depend upon a high oil price, the fall is much-needed good news. The still fragile global economy needs all the help it can get. But in the long term, the end of the oil age will see wealth and influence shift in dramatic ways – and not just from the Middle East. When renewable energy provides a plentiful and reliable way to power economies 24 hours a day, Africa can replace Asia as a manufacturing base. European economies will have to find even smarter ways to create employment. The transformation in the global energy market which shale gas was going to deliver may now never happen, but there is a much bigger change on the way. Guy Hands is chairman of Terra Firma Capital Partners.