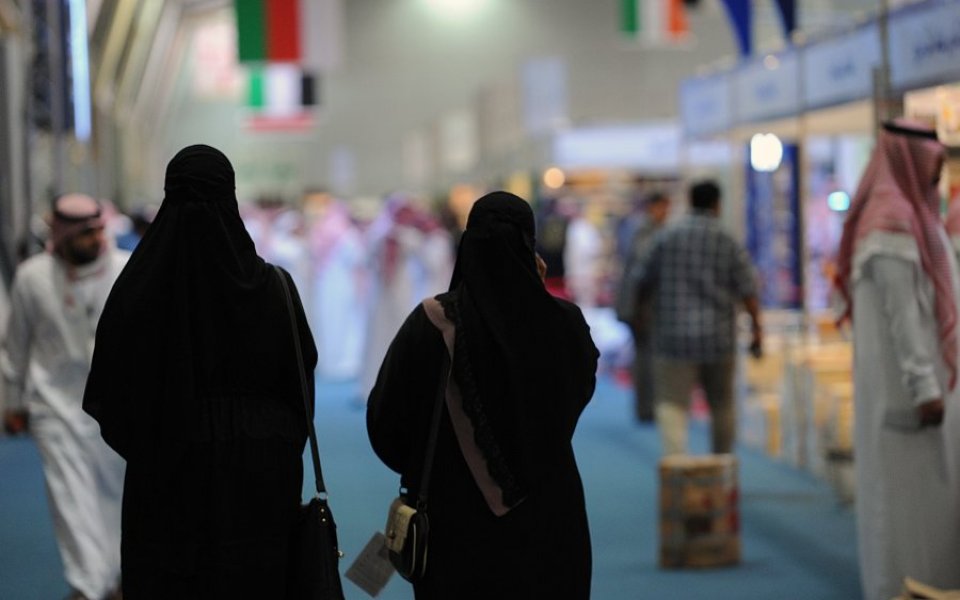 Today, women in Saudi Arabia are being allowed to vote for the first time in the kingdom's history.

Across the country, they are casting their ballots in municipal elections – the first since 2005. Some difficulty is created, however, by the fact that women are not allowed to drive – just 130,000 have registered to vote in total, compared to 1.35m men.

Due to the country's strict gender segregation rules, women are voting in polling stations that are separate from men's. The decision to allow women to vote was made by the late King Abdullah, who died in January this year.

In addition, women are allowed to stand as candidates – 978 have stood alongside 5,938 men. But because of restricted interaction between the two sexes, female candidates have had to speak behind a partition when campaigning.

The municipal councils for which the nation is voting are the country's only elected public chambers, and they have little authority – there are 284 in total, responsible for decisions on local issues such as rubbish collection and public gardens.

Elections are a rare occurrence in Saudi Arabia – the last time municipal elections took place was in 2005, and before that there had been no election since 1965.