Samsung Galaxy Note 10+ review: The best stylus-driven phone you can shake a stick at 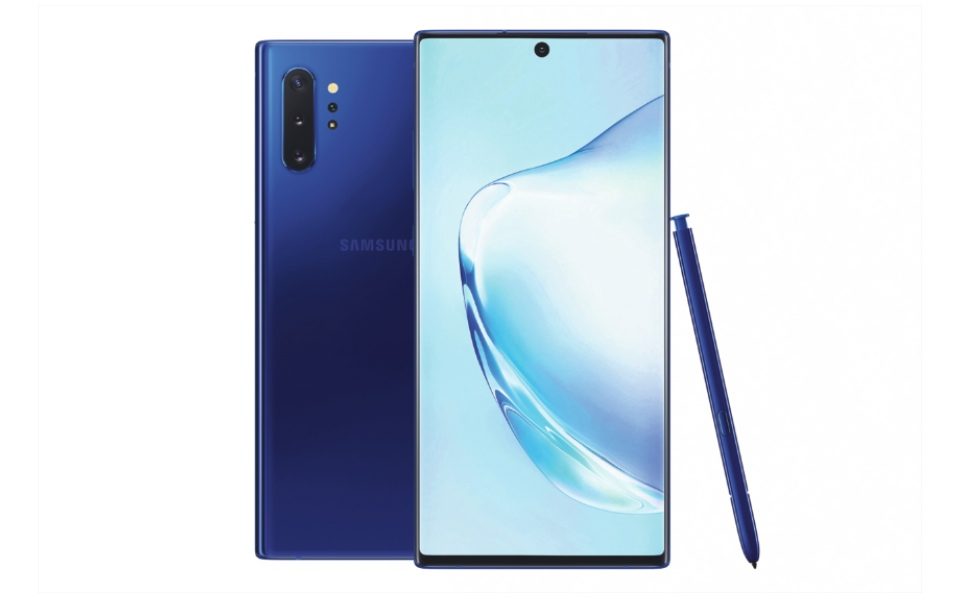 If a flying saucer popped out from behind the moon tomorrow and challenged the human race to come up with the most advanced seven-inch slab of glass and metal we could manage, we’d be sending a box these things into orbit.

The Note 10 and Note 10+ phones deviate from this pattern slightly. Still the most powerful phones that Samsung produces, this time they are, under the bonnet, juiced up versions of the S10+ launched earlier in 2019.

That’s hardly a bad thing: the Note 10+ is a lightning quick device with a beautiful 6.8-inch screen, a teeny camera hole and a class-leading, triple-lens camera. But the lack of a real power boost does mean that the distinguishing feature between the Note 10+ and a cheaper alternative Android (such as the £899 S10+, or the £649 OnePlus 7 Pro) is the S-Pen.

So just how much do you love that little stylus? Well, Samsung wants to help you answer that question by loading more features into the pen than ever before.

Read more: Samsung’s super-powered Galaxy Note 9 is back, but has it made enough progress?

Somehow, within its tiny body, the improved S-Pen has an accelerometer and a gyroscope built in. You could already use the stylus as a clicker to advance through presentation slides and launch apps, but now you can use full gesture controls to zoom into images, change camera modes and adjust the volume in Spotify as though you’re waving a magic wand.

Pop it out of its slot while the phone is locked and the screen becomes a digital notepad as before, except now the device can automatically turn your chicken scratches into machine readable text that can be easily copied and pasted, or searched for later on.

DeX is a returning feature, and turns the Note 10+ into a pseudo-desktop computer simply by plugging it into another screen. The camera has been improved slightly over the S10+, with better image stabilisation and a mode that adds a bokeh focus effect during live video.

The battery is huge, the processor is fast, and there’s more RAM in here than anyone knows what to do with. But old problems still persist. The operating system is a mess of pre-installed software from Samsung’s commercial partners, which is galling for a phone costing a grand. And Android updates aren’t as quick as you’d get on a Pixel or OnePlus device.

But for stylus fans in search of the absolute best phone to point a pen at? The Note 10+ is a no-brainer.