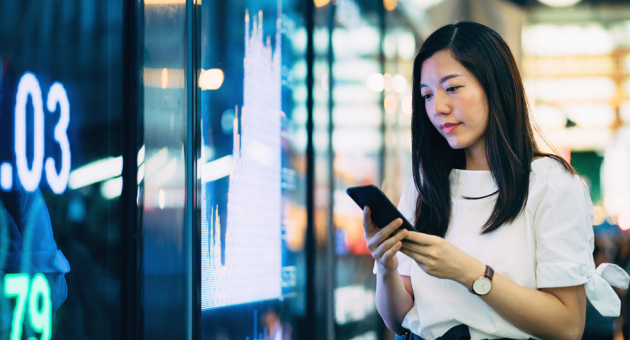 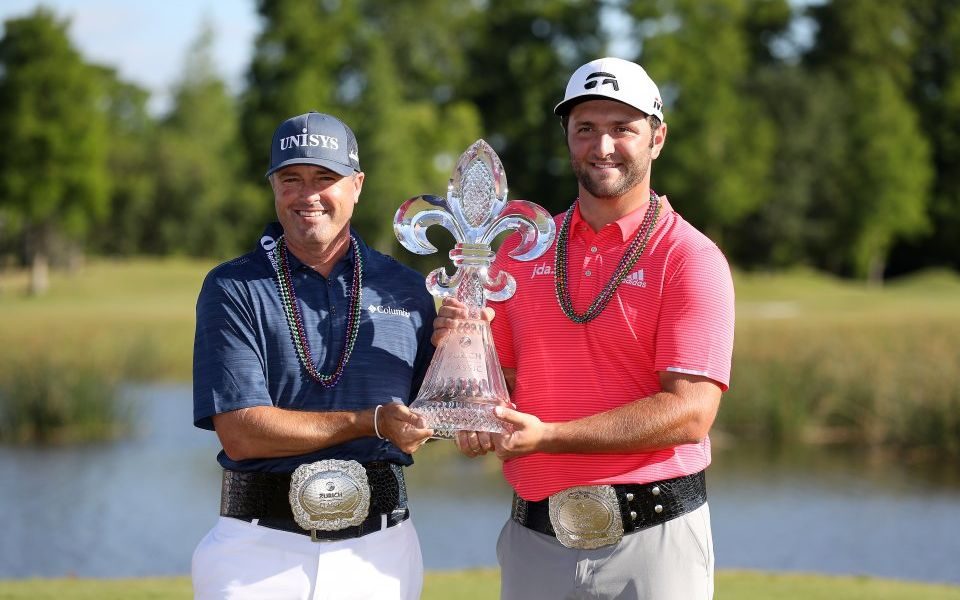 Jon Rahm continued his rise at the weekend by winning the Zurich Classic and the heartwarming nature of his victory made it even better. The Zurich Classic has been a team event since 2017 and the format makes it all the more enjoyable, with Rahm winning alongside partner Ryan Palmer in New Orleans. The Spaniard and American made an unlikely duo and were only playing together because their regular partners, Wesley Bryan and Jordan Spieth, were unavailable. Read more: Sam Torrance: Tiger silenced his doubters with Masters win What a lovely coincidence it turned out to be. To see two guys come together and work so well was brilliant and highlighted how successful these kinds of events can be. Rahm is a world-class player who’s been in stellar form recently, finishing inside the top 10 for the seventh time this year, but the win marked a great turnaround for Palmer, whose last PGA Tour victory came nearly 10 years ago. The 42-year-old’s wife Jennifer suffered with breast cancer in 2016 and 2017 while he also changed his putting grip after struggling with a twitchy action on the greens which sent him from side the top 20 in the PGA Tour putting rankings to 190th. It was great to see him and Rahm maintaining their form over the first three days to win on 26 under-par, ahead of Tommy Fleetwood and Sergio Garcia, who ensured a strong European presence in second. Freewheeling golf I’ve always found team events the best of fun. With the pressure off it’s a chance to let go for a week. With the rounds alternating between foursome and fourball there’s plenty of strategy and ultimately it’s about gelling.

Rahm and Palmer gelled well over the weekend to win (Source: Getty) For me foursomes – taking alternate shots – is the hardest format to play because you’ve got to look at the course beforehand and play to each others’ strengths. You often have to bail your partner out if they play a bad shot, but you just have to make the best of it and not apologise. Fourballs – taking the better placed ball – is a lot more fun. You can play freewheeling golf and go for more difficult shots. Rahm and Palmer complimented each other well and were throughly deserving champions. Joy for Campillo Elsewhere I was absolutely delighted to see Jorge Campillo win the Trophee Hassan II tournament in Morocco. He’s a real gentleman and after such a long wait it was lovely to see one of the good guys win. It was Campillo’s 229th European Tour match and his first victory and it came in a manner which will make it even sweeter for the Spaniard. Having finished in second, second and third in the past four weeks on tour he was in good form but might have worried the maiden victory was never coming. He just needed the belief to keep going, which he showed on Sunday’s final round.

Jorge Campillo won his first title on his 229th European Tour appearance (Source: Getty) Campillo started the last day one shot behind Erik van Rooyen and bogeyed two of the first three holes to fall back into the pack on a tough course. But maybe his poor start took the shackles off because he produced birdies at eight and 11 to restore his place and finished strongly with two more in the last holes to clinch it. I beat Raphael Jacquelin to win the same tournament back in 2006 and I have really fond memories of the whole experience. It’s a great course and the winner gets given a beautiful jewel-encrusted dagger, which I still have in pride of place inside my house. I’m sure Campillo will treasure his just the same.