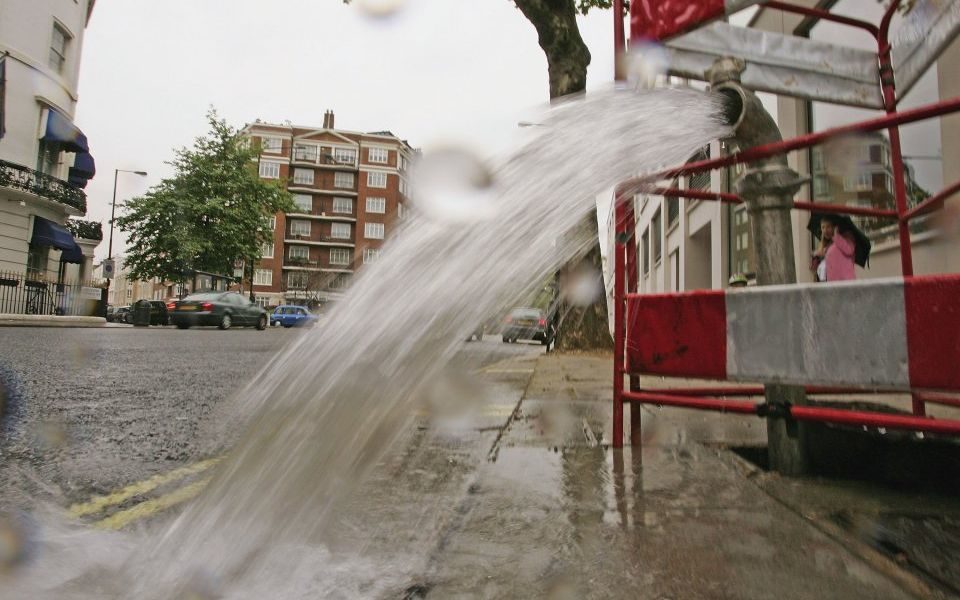 The water mains burst at Utilitywise today as the firm put itself up for sale after failing to raise £10m from investors.

Two thirds of the company’s value was flushed away, with shares dropping to 1.88p, a far cry from its heights of around 370p in March 2014.

Facing a long, drawn-out, decline, Utilitywise tried to claw back ground by launching a price comparison website, and was planning to invest in new technology.

Lenders had agreed to refinance its £25m loan facility on the condition it would also raise funding from other sources, the company said.

However, appeals to investors fell on deaf ears and management was unable to find the £10m needed to pull the company back from the brink.

It now hopes to find a buyer willing to invest the cash needed to drag the firm up again.

The company said it is not in discussions with any potential buyers.

Utilitywise, which helps businesses manage their utility bills, said a cap on the commission it could charge had dented the business model, while it has also been hit with a series of “significant and unexpected challenges and legacy issues in its enterprise division.”

Read more: Energy watchdog to launch review in a bid to protect businesses from abusive brokers

It had been forced to repay commission to one supplier after “poor operational controls” led to the company being overcharged.

“In order to overcome these challenges, the group has made significant improvements to the operational controls within its business and is currently executing a clear strategy for differentiation and growth, whilst evolving its existing proposition in both its enterprise and corporate divisions,” Utilitywise said in a statement.