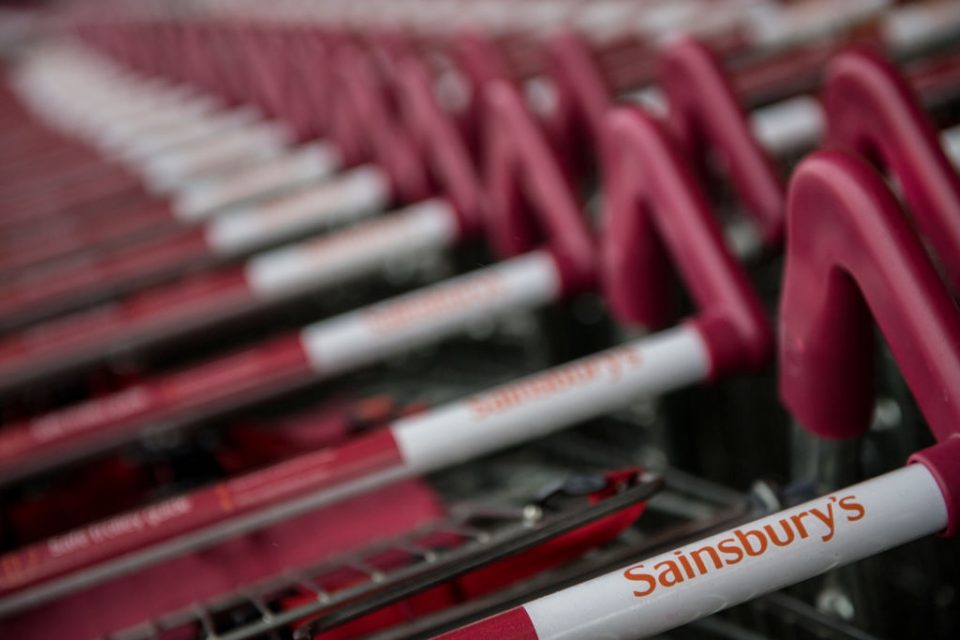 A Sainsbury’s Bank outage spurred customers to take to Twitter today to complain they could not access their accounts online.

Read more: The UK banks with the most IT outages

Neither the supermarket’s new app nor online banking service wereworking for customers, with Down Detector reporting dozens of complaints this morning.

An outage map showed the Sainsbury’s Bank outage was widespread across the UK.

Londoners made the most complaints that they could not log in, with 87 per cent of complaints across the UK relating to online banking.

A spokesperson for the bank told City A.M. the online banking service and app were down for a short while this morning but should be working again.

“We had a short period of downtime this morning but it was back up and running now,” they said.

“We are very sorry for the inconvenience.”

They only said the error was a technical issue that Sainsbury’s quickly put right.

But concerned customers still voiced their confusion on Twitter.

Beckie Reynolds tweeted to say: “I’m trying to pay my credit card off but your website isn’t working on my phone or my computer.”

Elena had a similar issue, writing: “Trying to pay my card and the online log I page and app won’t load?”

Meanwhile Sam Hirst had an issue logging up,m saying the website “doesn’t load after putting in my credentials”.

One customer, Jason, added that “the new @Sainsburys_Bank app is worse than the website”.

“Literally can’t log in, just freezes at the passcode stage. The website has been logging me in for about 20 mins this morning as well.”

The Sainsbury’s Bank outage is the latest in a long line of banking downtime.

IT failures hit UK banks every day, according to the Financial Conduct Authority (FCA).

Barclays suffered 41 separate outages in the last nine months of 2018 – the highest of all UK high street banks – according to a Which magazine survey.

But the challenger bank shed customers early last year when an IT meltdown prevented up to 1.9m customers from accessing their bank accounts for several weeks.