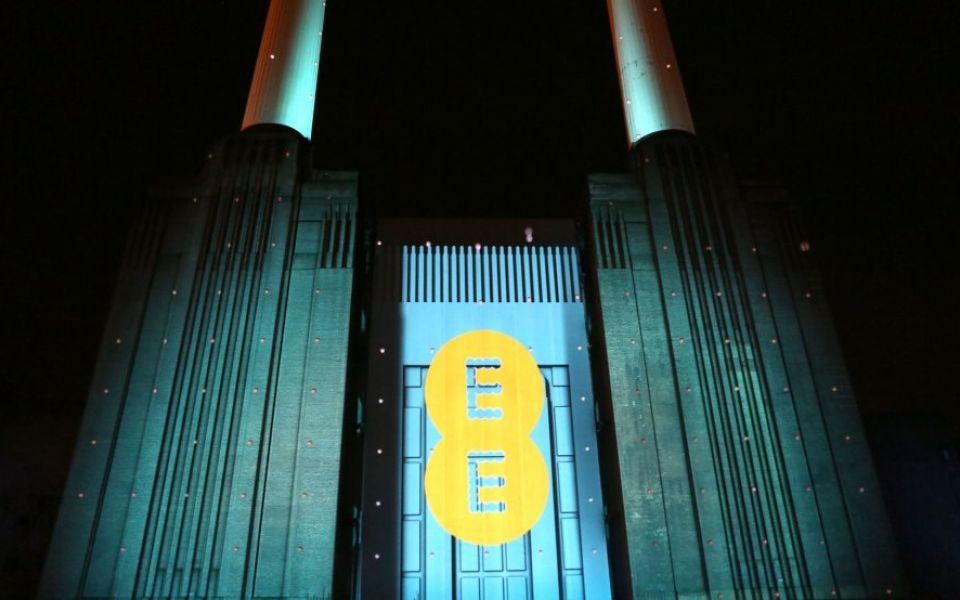 Voice calls over 4G were not working for thousands of customers this morning, though an EE spokesperson said most users should have seen the issue resolved by the late morning.

Other data services were unaffected, a spokesperson said.

“We’re aware that a small number of customers are unable to make some calls over 4G,” EE tweeted.

“We’re doing our best to fix this quickly. Please keep retrying, and we apologise for any inconvenience. WiFi calling, as well as text and data services, are not affected.”

There were 600 issues reported to outage website Down Detector earlier today, with the vast majority of users experiencing problems in and around London.

"@EE having issues with my iphone. Will only let me call a mobile!! Everytime i dial a landline number call fails??" another user said.

Meanwhile one Twitter user, Delivery Demon, said she was experiencing data issues too, asking EE: “Why no updates website, FB, Twitter? 2 days you have failed to provide service.”

Ru Bhikha, a mobiles expert at uSwitch.com, said: “EE is generally highly regarded for its reliability, consistently ranking low in Ofcom’s complaints data, and we all accept that things can go wrong – it is how networks respond that is the real test. EE needs to get on the front foot quickly, or risk customers frustration growing among its large customer base.

“Outages of this kind may also leave customers entitled to compensation, so anyone affected should be aware of the potential for this, while the network must be clear in its communication about timelines for resolving this issue and for any consequent compensation it may be offering.”

Hi Angel. We’re aware that a small number of customers are unable to make some calls over 4G. We’re doing our best to fix this quickly. Please keep retrying, and we apologise for any inconvenience. WiFi calling, as well as text and data services, are not affected. -Michael

An EE spokesperson said the bug was resolved by around 4pm, but did not say what had caused the problem.

“Earlier today some customers experienced intermittent problems making calls on 4G. Data services and text messages were not affected so customers were able to get online and use apps and messaging services as normal,” they said.

Read more: Vodafone will use Huawei equipment in its 5G network

“The issue was resolved for the majority of those affected within a few hours, and normal service has been restored for everyone. We apologise to our customers for the inconvenience caused as this is not the high standard of service they have come to expect of us.”