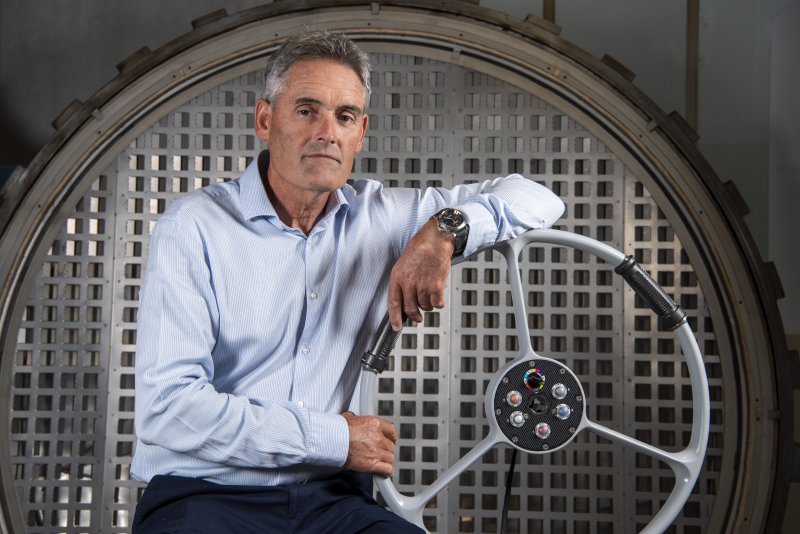 Sailing is a difficult sport for the spectator.

By its very nature the action happens out on the water, away from the eyes and ears of those attempting to enjoy it.

Taking a leaf out of Formula One’s rebrand under Liberty Media, Sail GP, which starts next year, describes itself as “intensely competitive, high-speed inshore racing” which is “new, exciting and fan-friendly”.

What that manifests itself as is six national teams – from Great Britain, Australia, China, France, Japan and the US – sailing identical wingsailed F50 catamarans across five grand prix style events in Sydney, San Francisco, New York and Marseille between February and September, with the British leg taking place at the front end of Cowes Week in August. The top two teams will face off in the final race next September in a winner-takes-all $1m conclusion.

Ellison and Coutts, who have previously worked together on the former’s Oracle Team USA, have stepped away from the tradition of the America’s Cup in order to try to modernise the sport and unlock its commercial potential.

“I think this is completely different to any of the other properties in sailing – and we want to be,” Coutts said at the competition’s London launch last week.

“We’re not interested in competing with any of the other properties in sailing. If we do, I think we’ll fail. We need to approach this completely differently to what sailing has been done in the past to be successful.” 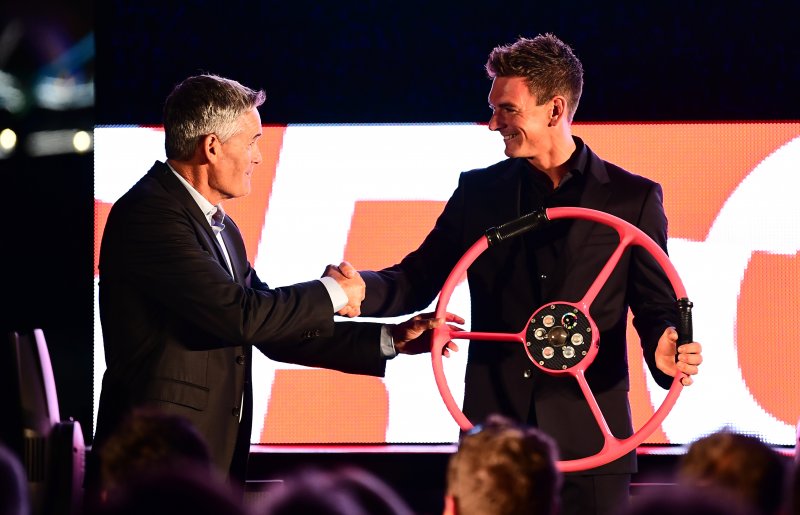 Using their wealth – and wealth of experience in sailing – Ellison and Coutts are attempting to corner the market by taking sailing mainstream. Having consulted with and “captured the important lessons” from start-up leagues in other sports, they are confident.

The hope is that Sail GP can broaden its fanbase by casting the net wider and more frequently.

“What’s been lacking is a cohesive, consistent, professional arm to the sport in a high-performance boat that the sailors can feed into a structured way,” Coutts, Sail GP’s chief executive, said.

“Now we’ve got a formula where we can put on exciting racing that’s watchable and understandable in the modern era. These races don’t last hours and they’re where people can see them.”

That’s the wrapper. The product, meanwhile, has been custom-designed to entice both new and existing fans.

The F50 catamaran that each of the six teams will be sailing is a “supercharged incarnation” of the AC50 used in the America’s Cup, which has been specially designed to reach speeds of up to 50 knots (57mph). 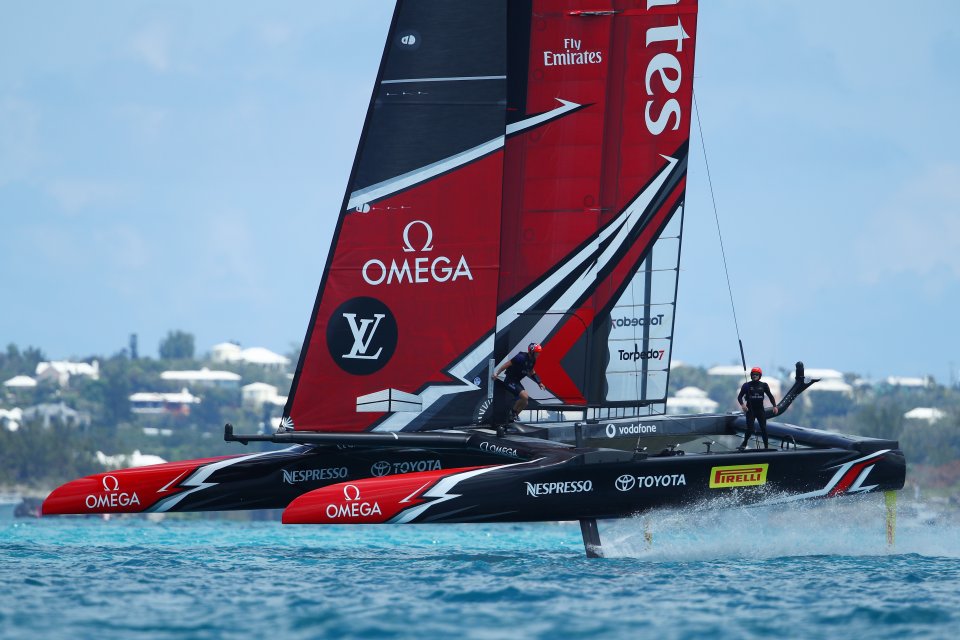 Sail GP has gone out on its own, away from events like the America's Cup (Source: Getty)

Each is identical and will be assembled by the teams, but there are small dynamic things which can be altered. Coutts believes “technology is part of the brand” but the level playing field is crucial in ensuring close races and making sure the focus is on the personalities of the sailors themselves.

Two of those personalities are Great Britain’s skipper Dylan Fletcher and team chief executive Chris Draper. Although they have yet to see their boat, which is still in development, both are excited by Sail GP’s aims and are enthused to be racing for their country.

Draper describes the challenge of making decisions at high speeds while constantly being on the edge of capsize as “like playing chess while dancing in a hammock”. And even for world champion Fletcher and Olympic bronze medalist Draper the racing promises to be a step up in some regards.

Fletcher, who will take part while preparing to compete in the 49er class at the 2020 Olympics in Tokyo, has only ever previously reached speeds of 32 knots, while fellow Olympian flight controller Stuart Bithell will be tasked with the “Playstation sailing” of operating the joystick.

Like with Formula One, the hope is the live coverage, graphics and highlights packages can help bring the action closer and convey the drama, skill and athleticism of what happens onboard. 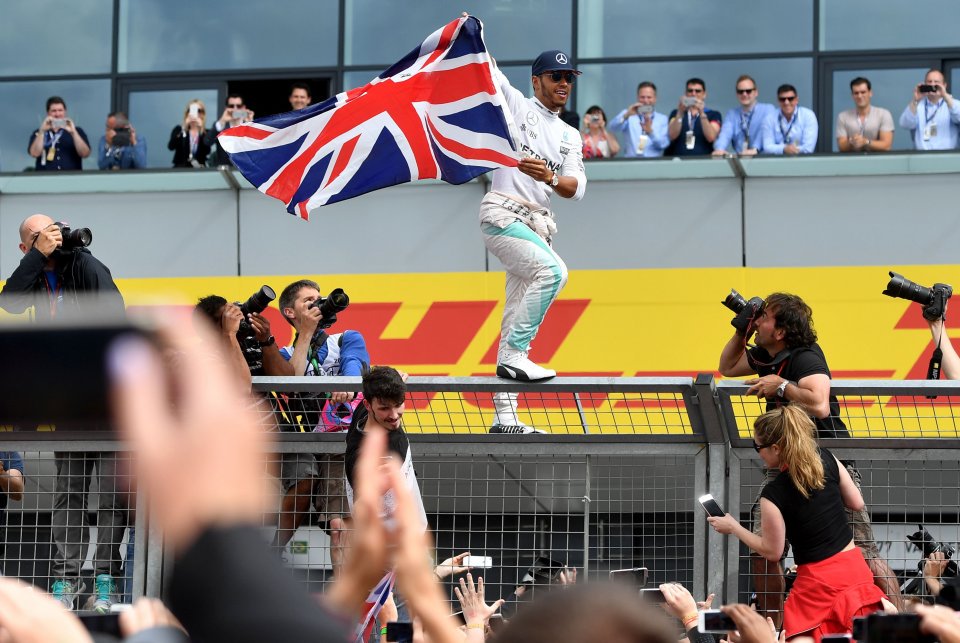 Sail GP hopes it can follow the success Formula One (Source: Getty)

While both Ellison and Coutts have a passion for sailing and want to see it prosper, this is not a charitable operation. Commercial success is a guiding factor in its establishment and the six teams will eventually “evolve into a franchise model”.

“The objective is to make these teams into a business because that’s the way it becomes sustainable,” explained Coutts. “We want to allow teams to build branding and become profitable.”

Sailing has a wealthy fanbase and by combining the marketing of a modern product with efficiency behind the scenes, Coutts hopes to exploit it. Louis Vuitton and Land Rover have joined Oracle in backing the venture, with other partners yet to be announced.

“I think there is a formula, certainly at our price point, that can be commercially successful,” he said. “If we contain our cost where we can create enough value with our partners, then this will be successful. If it’s profitable, it will be successful.”