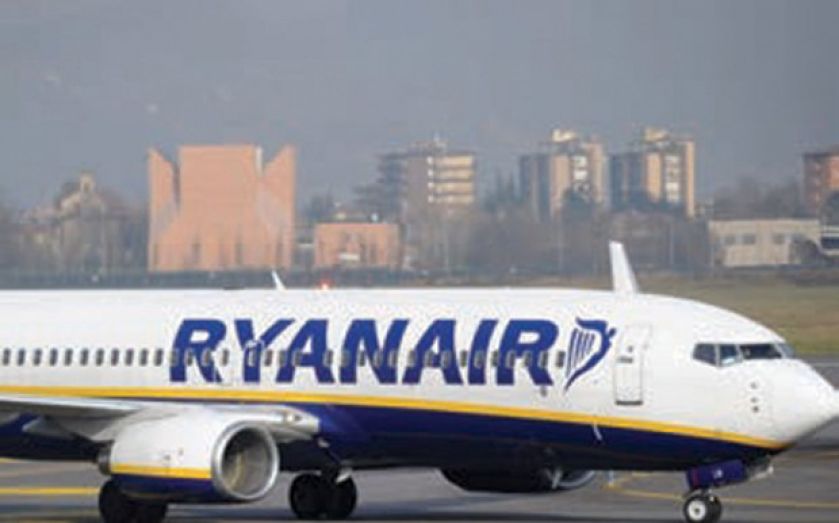 Budget airline Ryanair received a boost yesterday as it revealed passenger numbers in September had hit a new record high.

The budget airline also saw its load factor, the percentage of seats occupied on flights, increase to 90 per cent in September, a rise of five per cent on a year ago.

The rise in passenger numbers meant that Ryanair’s total rolling annual traffic rose by four per cent to 83.8m customers.

Ryanair has recently sought to improve its customer service, with chief executive Michael O’Leary having said the airline should stop “unnecessarily pissing people off”.