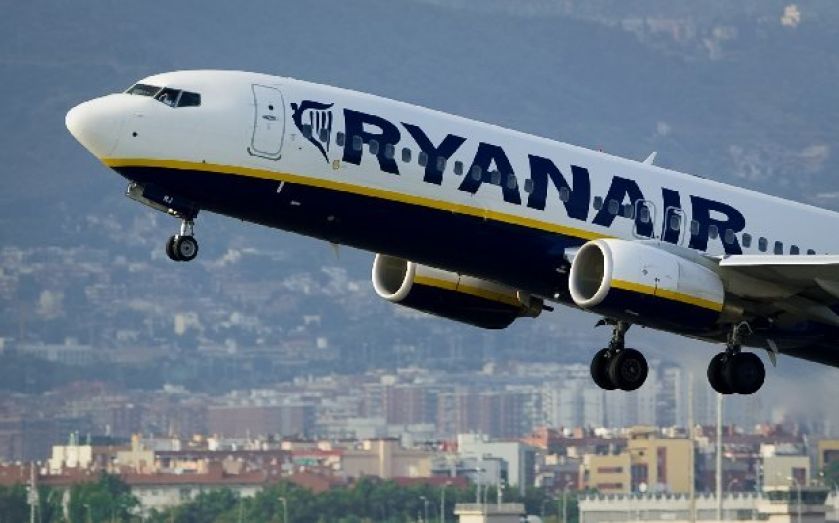 The budget airline is said to be close to finalising a potential $10bn (£6bn) deal with Boeing for around 100 of its new 737 Max jetliners.

Shares closed 0.75 per cent higher on Friday and a significant fleet announcement is due from both companies tomorrow.

Boeing recently said it was considering plans to increase seating capacity on the new planes, which would reduce airlines' costs per seat.

Ryanair’s existing fleet of Boeing 737-80s carries 189 passengers at a time, while the 737 Max could have 200 seats. Boeing is hoping to target low-cost carriers such as Ryanair with increased capacity as airlines seek to reduce costs.

A deal is expected to be agreed by as early as the middle of September Reuters reports, citing unnamed people familiar with the matter.

There had previously been speculation that Ryanair might turn to Boeing's rival Airbus for future orders, choosing an Airbus' A350 over Boeing’s troubled Dreamliner for its planned transatlantic flights

Update: This story was updated with Boeing's confirmation of a fleet announcement.