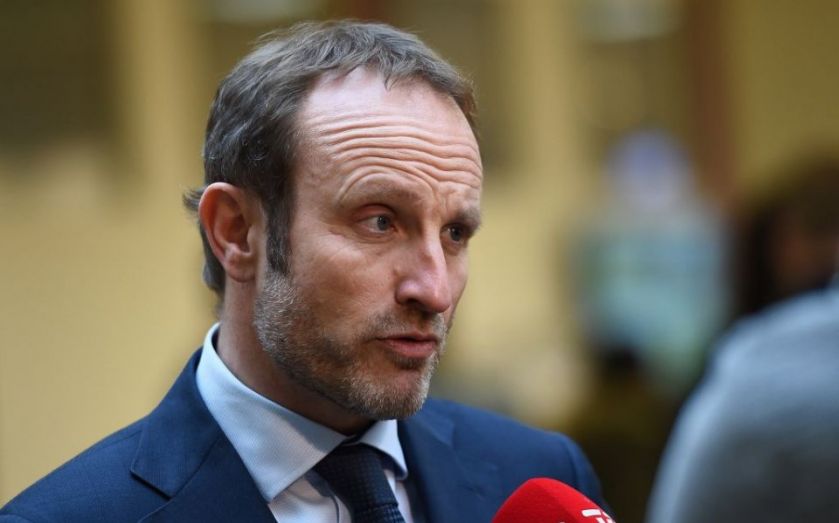 Russia has warned Denmark of a nuclear strike on its warships if the Scandinavian country joins Nato’s missile defence shield.

The Russian ambassador to Denmark Mikhail Vanin issued the dramatic threat in an opinion piece published in the Danish daily newspaper Jyllands-Posten.
Vanin wrote that Denmark had not comprehended the consequences of joining the Western alliance, arguing the country would become a “threat to Russia”.
The ambassador wrote:

I do not think that the Danes fully understand the consequences if Denmark joins the US-led missile defence shield. If that happens, Danish warships become targets for Russian nuclear missiles. Denmark will be part of the threat to Russia.

Denmark’s foreign minister Martin Lidegaard responded to the comments by labelling the comments as “obviously unacceptable”:

Russia knows full well that Nato’s missile defence is not aimed at them. We are in disagreement with Russia on a number of important things but it is important that the tone between us does not escalate.

Nato’s missile defence aims to protect Allied populations, territory and forces from ballistic missiles. Denmark wants to place radar on its frigate ships that would allow it be part of the missile shield.
Last year, Denmark’s defence minister Nicolai Wammen said the move should not be seen as “targeted against Russia, but rather to protect us against rogue states, terrorist organisations and others that have the capacity to fire missiles at Europe and the US.”
Tensions with Russia in the Baltic and Scandinavian regions have heightened in recent months, amid fears of another Ukraine-style annexation and Russian intrusion into Estonia, Finland and Sweden airspace. RAF Typhoons intercepted two Russian bombers flying over the North Sea in November last year while a foreign military submarine – believed to belong to Russia – was confirmed to have entered Swedish waters.