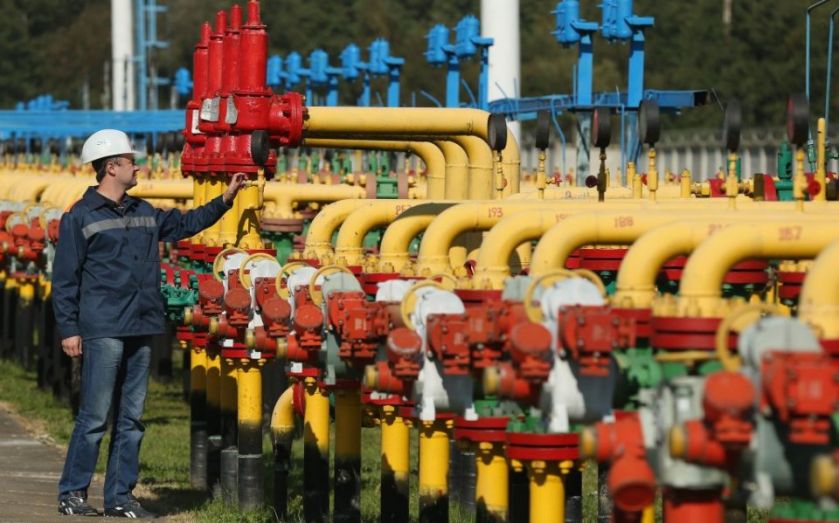 Russian gas company Gazprom announced today that it has stopped all natural gas supplies to Ukraine, after a bid to hash out a quarterly price agreement between the two countries fell through.

"Ukraine did not pay for July gas supplies," Gazprom said in a statement.

It comes a day after Ukraine's state energy firm Naftogaz announced that it had suspended Russian gas purchases following the collapse of the talks.

"Since the additional agreement between Naftogaz and Gazprom is expiring on 30 June, and the terms of further Russian gas deliveries to Ukraine were not agreed at today's trilateral talks in Vienna, Naftogaz is suspending purchases from the Russian company," Naftogaz said yesterday.

Moscow first cut off gas supplies to Ukraine in June last year due to the conflict between the government in its capital city Kiev and pro-Russian rebels.

Since then the two countries have brokered a series of temporary price agreements – which have to be renewed every three months.