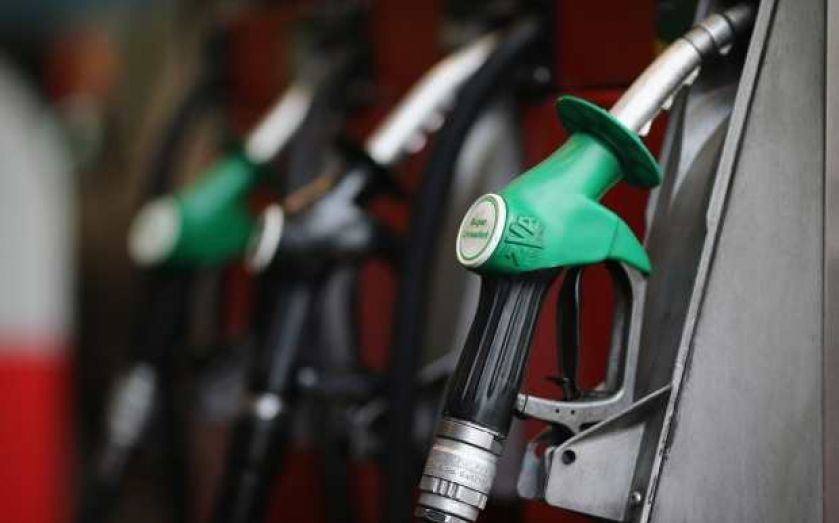 The price of oil continued to rise this morning, lifting the rouble with it.

The price of Brent Crude, which has dipped below $60 in recent days, jumped 2.2 per cent to $62.68 per barrel after Saudi Arabian oil minister Ali Al-Naimi said at a conference that the recent fall in prices was "temporary".

Al-Naimi also blamed "non-Opec members" for the fall in prices, saying the "spread of misleading information and speculation" had caused Brent Crude to fall 40 per cent since June.

He added that despite the drop, Opec is unlikely to put limits on production, saying if non-Opec members was to restrict output, "the are welcome, [but] we are not going to cut, certainly Saudi Arabia is no going to cut".

The rouble, one of the most obvious casualties of plummeting oil prices, also lifted after Al-Naimi's accusation. This morning the currency, which has lost more than half its value against the dollar this year, had risen more than five per cent in early trading, with 56.7 roubles buying $1, down from 67 roubles last week.

Meanwhile, Bank of England policymarker Martin Weale, one of the two monetary policy committee members who have voted in favour of an interest rate rise in recent months, told BBC Radio 5 that low oil prices will not necessarily drive down inflation in the longer term, saying "it's a separate issue to where inflation is going to be in, say, two years' time".