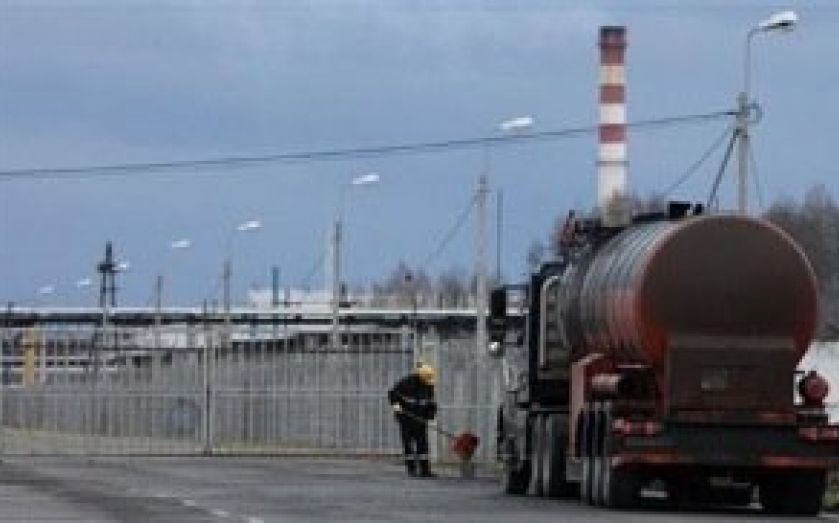 It is a sign of the times for Russian oil companies that a 99 per cent fall in profits "defies expectations", but shares in Rosneft rose this afternoon after it posted figures showing it had avoided making a net loss in the third quarter.

Instead, net profits for the world's largest oil producer fell to 1bn roubles (£14.4m) in the three months to the end of September, down 99.3 per cent from 143bn roubles during the same period last year.

The drop was driven by the perfect storm of a plummeting rouble and falling oil prices. The company, which is also the subject of trade sanctions from the US and Europe, said it had lost 95bn roubles in foreign exchange because of its vast dollar-denominated debts – although it added it is shifting foreign-currency denominated contracts into roubles.

Net debt stood at 1.77tn roubles, including loans taken out to finance the $55bn purchase of a joint venture between TNK and BP last year, which are due for repayment in December and February.

The silver lining was that reported free cash flow rose 53 per cent on the previous quarter, to 171bn roubles, while its cash pile stood at $20.6bn at the end of September.