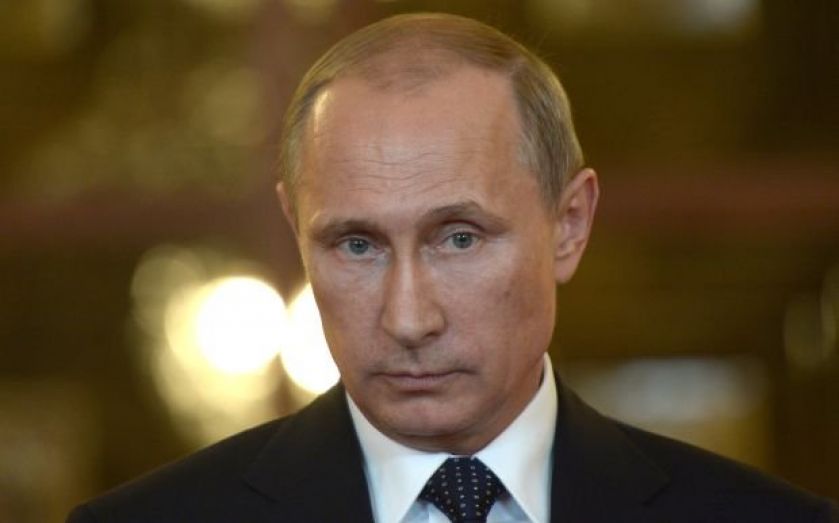 Rosneft, Russia's largest oil company, has been forced to request $42bn in government money to see it through the current raft of western sanctions.

Igor Sechin, chief executive of Rosneft, has asked for help through the purchase of bonds, with the National Wellbeing Fund mooted to as a possible buyer.

The fund is usually used to make up any deficit in the pension system and the newspaper that first broke the news, Vedomosti, quoted an unnamed official as saying the plan was unlikely to get support.

Rosneft is owned by the state and benefitted greatly for the Kremlin's expropriation of another oil company, Yukos, in 2006 – an expropriation that led to Russia's being hit with a $50bn bill.

Rosneft is the target of sanction from the west due to Russian actions in Ukraine and the Crimea, which are affecting its ability to raise long-term financing.

According to the Wall Street Journal, the National Wellbeing Fund has $86bn in its pot, but much of it is assigned to other projects.