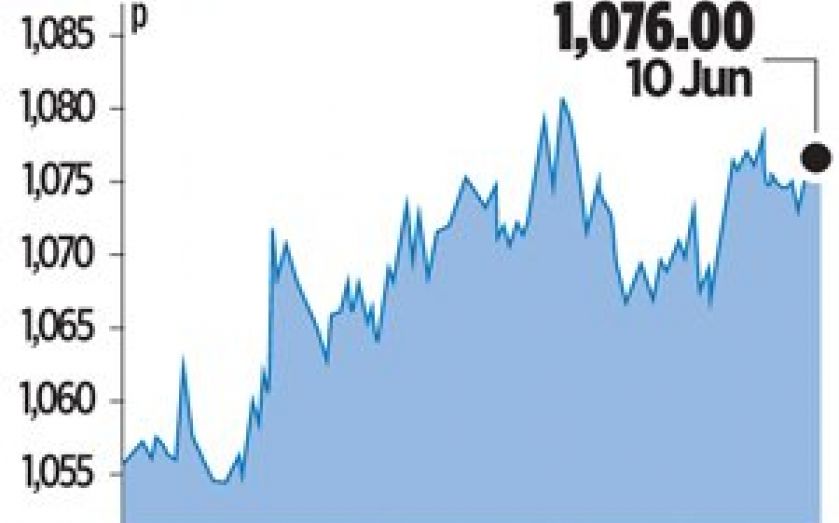 The four large anchor handlers – which are used for oil rigs and other offshore equipment – have been specially developed to operate in Brazilian waters under an eight-year contract with Petrobas.

The deck machinery delivered by Rolls-Royce will include all mechanical, hydraulic and electric systems needed for the vessels. First delivery will take place in March 2015, with the last planned for January 2017.

“We are proud that Edison Chouest has chosen Rolls-Royce products for these new and advanced vessels,” said John Knudsen, president – offshore at Rolls-Royce. “Our anchor handling team’s in-depth knowledge about offshore operations has been vital to developing the optimum solution together with the ship owner and designer.”

The vessels are designed by North American Shipbuilding and will be built in Brazil by local firm Estaleiro Navship.