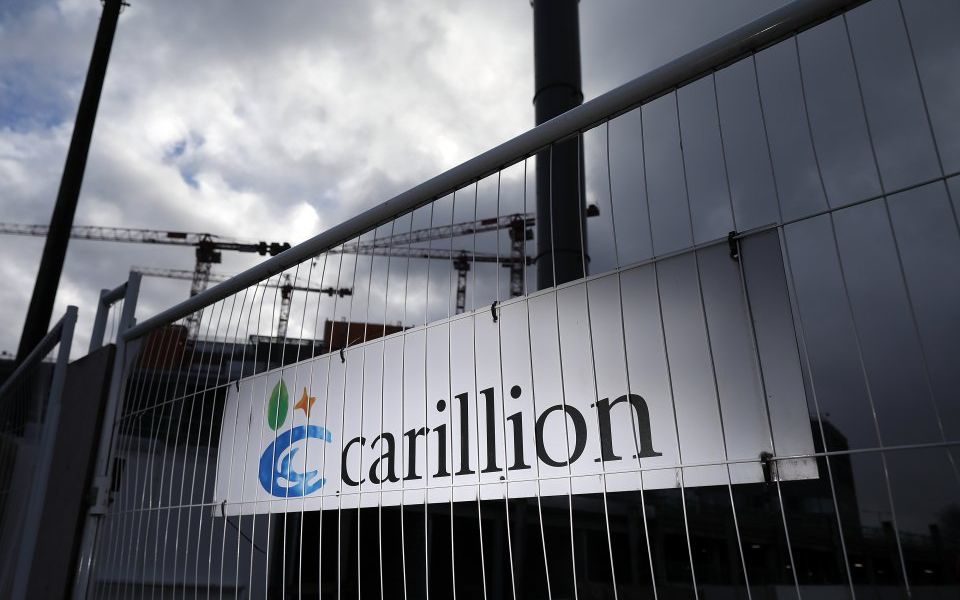 The public sector’s war on late payment intensified today as 17 big hitters in British business were kicked off a voluntary scheme intended to crack down on the problem, including several blue-chip firms.

Rolls-Royce, Vodafone and BHP Billiton were among the FTSE 100 companies removed from the Prompt Payment Code, which firms sign as part of a pledge to pay 95 per cent of supplier invoices within 60 days.

A handful of major construction firms were also removed from the scheme, with Balfour Beatty, Interserve, Laing O’Rourke and Persimmon among the culprits.

Kelly Tolhurst, minister for small business said: “The Prompt Payment Code is a positive force for good and by naming transgressors we are supporting small businesses in the supply chain.”

Several of those named and shamed, including the construction firms, Vodafone and Rolls-Royce, have already said they will make changes to meet the code’s standards, but they will not face direct punishment.

Late last year, however, Cabinet Office (CO) minister Oliver Dowden announced serial slackers on supplier payments would be forced to “clean up their act” or face being prevented from winning new contracts from September.

If a company bidding for a contract has not paid 95 per cent of invoices within 60 days for two consecutive six-month periods, and can neither explain why nor show that they are putting it right, they may be excluded from the process.

In the past, large contractors have dragged their feet when paying smaller suppliers, causing cash flow problems and leaving small businesses hesitant to take on work.

Last year it emerged collapsed outsourcer Carillion had owed around £2bn to 30,000 suppliers, subcontractors and other short-term creditors when it failed in January 2018.

Paul Christensen, CEO and co-founder of Previse, said: “We are seeing the limits of moral pressure alone when it comes to the slow payments issue. Just this week a number of firms have been suspended or removed from the code and this research shows that other firms may be underreporting.

“We need to start urgently looking at more practical solutions to these problems or we will continue to see more Carillions.”