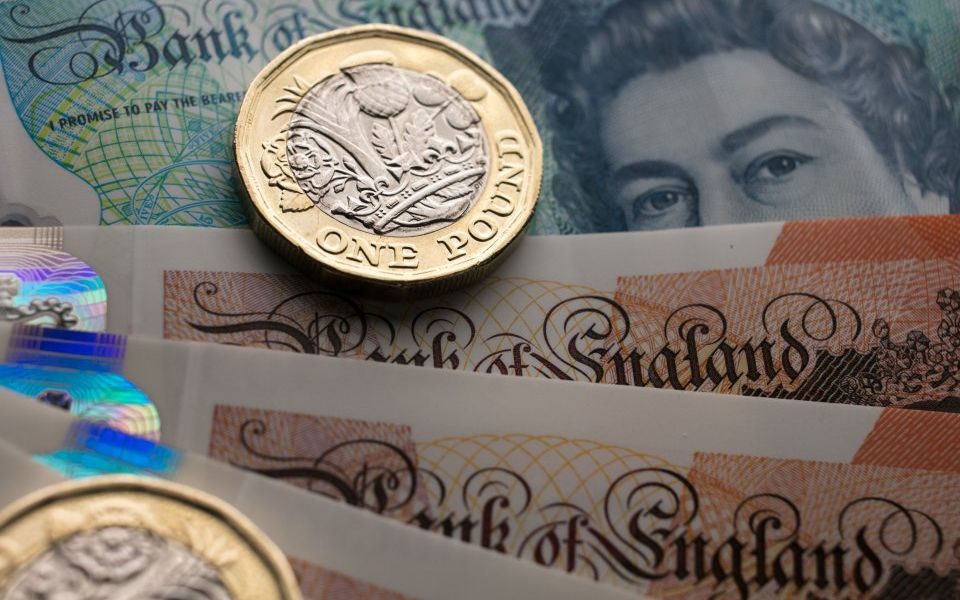 An increasing number of Britons now have products from a range of different financial providers, as the rise in fintech has shifted the focus away from traditional high street banks.

Research by peer-to-peer lending firm Zopa revealed one in three Brits holds two or more current accounts, an increase of 36 per cent on the number recorded in 2015.

It comes amid a growing trend of customers shopping around for the best offers, with the average person now holding products from seven different financial providers.

The research found two-thirds of people in the UK are using products from organisations other than their main current account provider, with insurance and investments the most popular products to hold elsewhere, followed by stocks, shares and ISAs.

The figures reflect a decline in loyalty towards traditional high street banks, as a wave of new challenger firms have cropped up with competitive deals on credit cards, loans and mortgages.

More than half of those surveyed said they do not think their bank acted with customers’ best interests at heart, while almost three-quarters stated they no longer needed a relationship with their main bank, regarding it as purely functional.

But the expanding range of providers means Open Banking – which allows customers to see their finances in one place – will be a key factor in the continued success of fintech firms, Zopa stated.